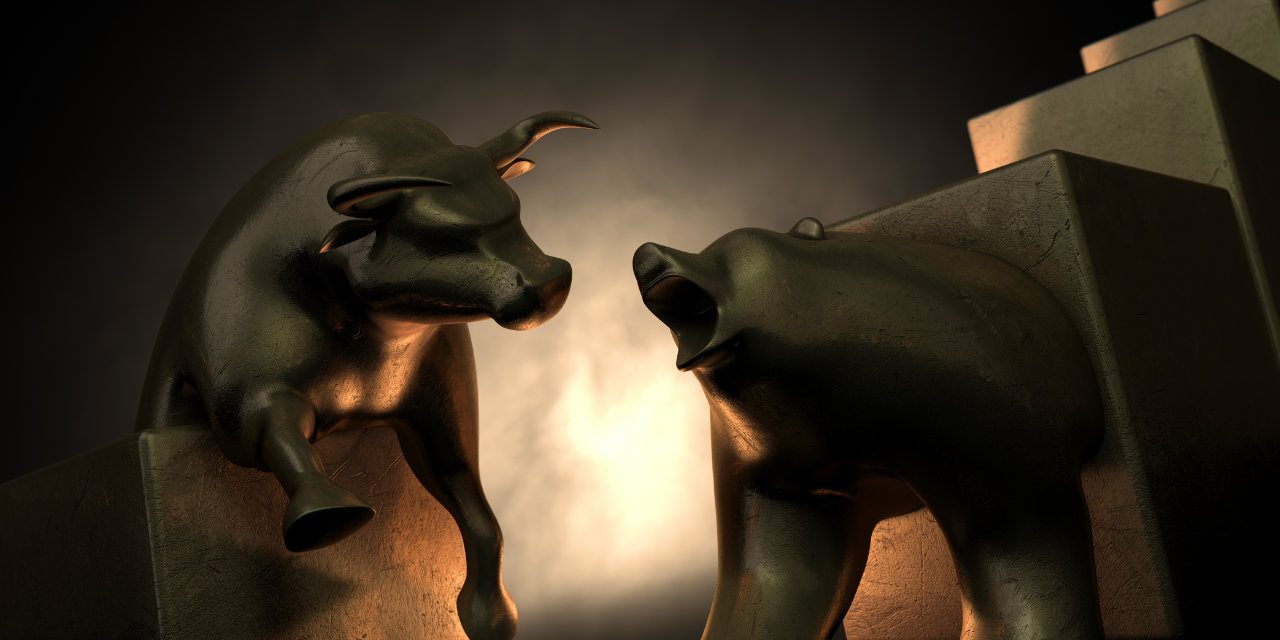 The co-founder of crypto exchange Huobi has shared his view about the current state of the bitcoin market and when the next bull run will be. “We are now at the early stage of a bear market,” he said, expecting the next bitcoin bull market to be around the end of 2024 or the beginning of 2025.

Huobi’s Executive on the Next Bitcoin Bull Market

Du Jun, co-founder of cryptocurrency exchange Huobi, discussed when the next bitcoin bull market might be in an interview with CNBC, published Sunday.

The exchange executive explained that bitcoin bull markets are closely tied to the halving, which occurs every 210,000 blocks or approximately every 4 years. The next one will take place in 2024.

He detailed that the last halving took place in May 2020, and bitcoin topped an all-time high above $68,000 in 2021. Similarly, the halving that took place in 2016 saw BTC hitting a record high the following year. The price of bitcoin then tumbled after hitting record highs.

Noting that bitcoin has fallen about 40% since its all-time high in November last year, Du was quoted by the news outlet as saying if the pattern continues:

We are now at the early stage of a bear market … Following this cycle, it won’t be until end of 2024 to beginning of 2025 that we can welcome next bull market on bitcoin.

Nonetheless, he admitted: “It is really hard to predict exactly because there are so many other factors which can affect the market as well — such as geopolitical issues including war, or recent Covid, also affect the market.”

A number of people believe that we are in a crypto winter, including the analysts at Switzerland’s largest bank, UBS, who recently warned of a crypto winter amid expectations of Fed rate hikes and regulation. Last week, veteran trader Peter Brandt also pointed out that bitcoin’s price corrections “can be lengthy.”

What do you think about the Huobi co-founder’s comments? Let us know in the comments section below.