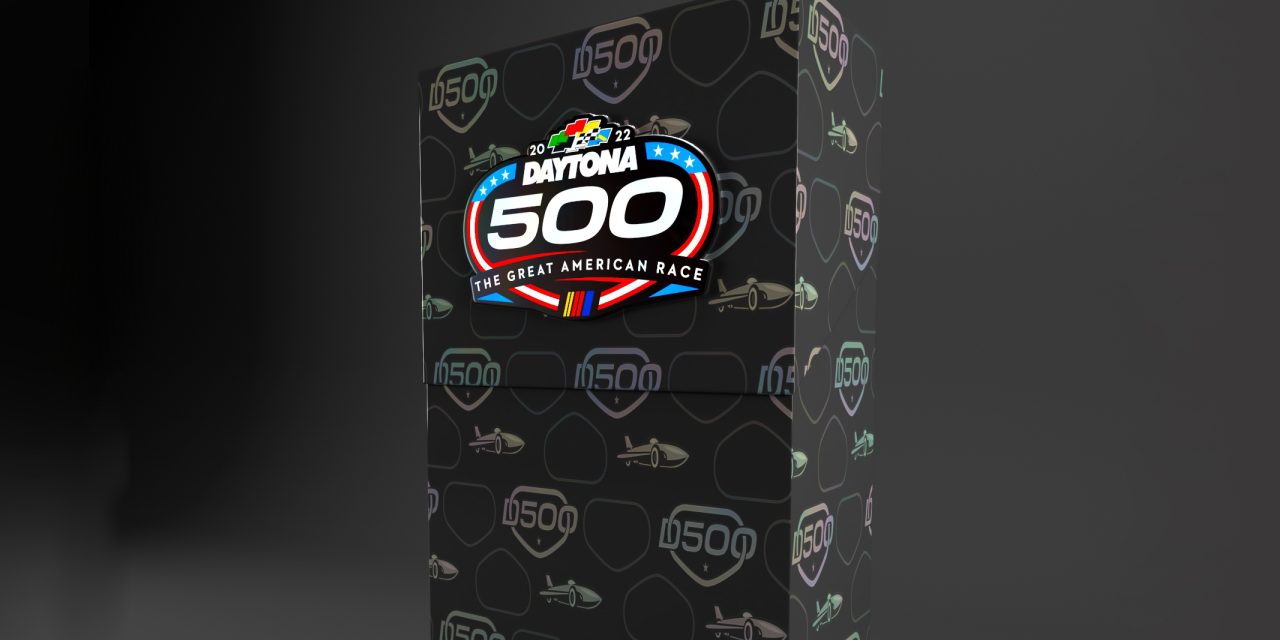 On Friday, the National Association for Stock Car Auto Racing (NASCAR) announced the firm launched digital collectibles for this year’s Daytona 500. NASCAR’s series of limited-edition Daytona 500 NFT drops is part of a partnership with the Wax blockchain team.

According to the announcement sent to Bitcoin.com News, ticket holders had 24-hour notice to sign up for a Wax blockchain wallet in order to enter the contest. “500 NFT winners were automatically entered into a draw to win one of five autographed NASCAR driver helmets,” a representative told Bitcoin.com News.

The stock car racing company announced the official digital collectibles launch on February 16. NASCAR explained that it chose Wax because it wanted to “ensure that as many people as possible could take part in the fun of this history-making event.”

Furthermore, NASCAR said the Wax blockchain network is “certified carbon neutral by ClimateCare and uses 220,000x less energy than its competitors.” Prior to its partnership with NASCAR, Wax has collaborated with Topps, Hasbro, Mattel, and Funko. The Daytona 500 broadcast netted Fox around 4.83 million viewers last year, which is less than the 7.33 million viewers who watched the race in 2020.

“There’s unprecedented excitement heading into the 2022 Daytona 500, and we want to thank our fans for their continued dedication to the sport by gifting ticket holders with a free digital collectible to commemorate the Great American Race,” Tim Clark, NASCAR’s chief digital officer said in a statement sent to Bitcoin.com News. The NASCAR executive added:

Fans want to engage with brands in new and unique ways and this is another step in that process.

NASCAR’s announcement published by nascar.com writer Scott Bernberg says “The Super Bowl’s got nothing on the World Center of Racing.” Moreover, William Quigley, the CEO of Wax remarked that he believes “the Wax blockchain is the only chain fast enough to keep up with NASCAR.”