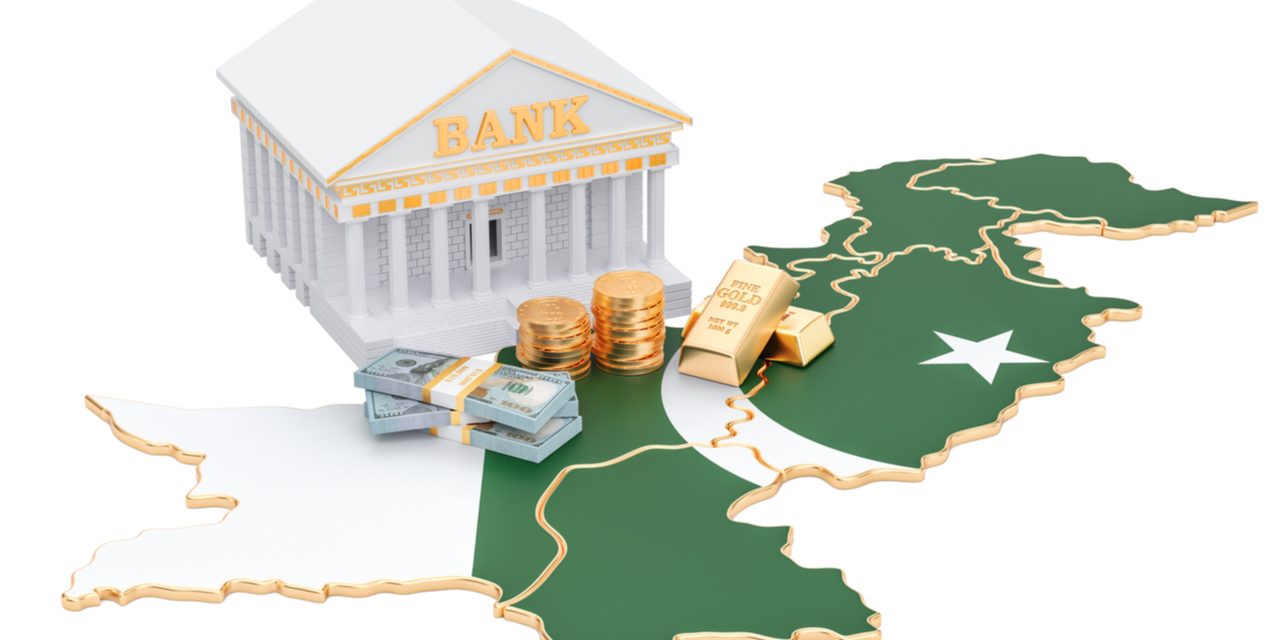 The Pakistani central bank governor, Reza Baqir, recently revealed that his organization has determined the risks posed by cryptocurrencies “far outweigh the benefits.” The governor, however, suggested that if solutions that address these potential risks emerge, the central bank “is open to looking at them.”

Crypto Said to Have No ‘Real Economic Benefits’ for Pakistan

The governor of the State Bank of Pakistan (SBP), Reza Baqir, recently said his institution had concluded that the potential risks that are associated with cryptocurrencies “far outweigh the benefits.” According to Baqir, Pakistan, just like other jurisdictions that have banned or restricted the use of cryptocurrencies, needs more time to “fully understand these technologies not only from the perspective of risk-response.”

In his speech at the 2022 MASIC Annual Investment Forum, Baqir defended the SBP’s conclusion, which he said is similar to the ones reached by “large emerging markets including China, India and Russia.” Baqir also named some of the risks that are associated with cryptocurrencies and how such risks make these currencies less ideal for developing economies. He said:

First, in their current form, private digital currencies are mostly speculative in nature and have not provided any robust use case and real economic benefits especially to underdeveloped countries like Pakistan.

The governor also warned of the threat to financial and monetary stability that may arise as a result of the volatile nature of cryptocurrencies. In his address, Baqir regurgitates the claim that cryptocurrencies are “prone to be used for illegal economic activities.” Additionally, he said for countries like Pakistan, “there is a risk of widening of grey economy and capital flight.”

Governor’s Position on Launching a CBDC

Despite arguing his case against cryptocurrencies, Baqir suggested that the SBP is open to permitting cryptocurrencies once the central bank’s concerns have been addressed.

“If in the future, solutions evolve which address current risks and also give people more control, power and choices over their financial decisions, we are open to looking at them,” explained the SBP governor.

Meanwhile, Baqir also offered his thoughts on central bank digital currencies (CBDC), which he said the SBP has been “studying both from [a] technological and functional perspective.” According to Baqir, this process should not be “driven just by the desire to offer an alternative to private digital currencies or out of the fear of them.”

Instead, the studying of CBDCs should be evaluated from the perspective of how these can contribute to a regulator’s agenda, Baqir said.