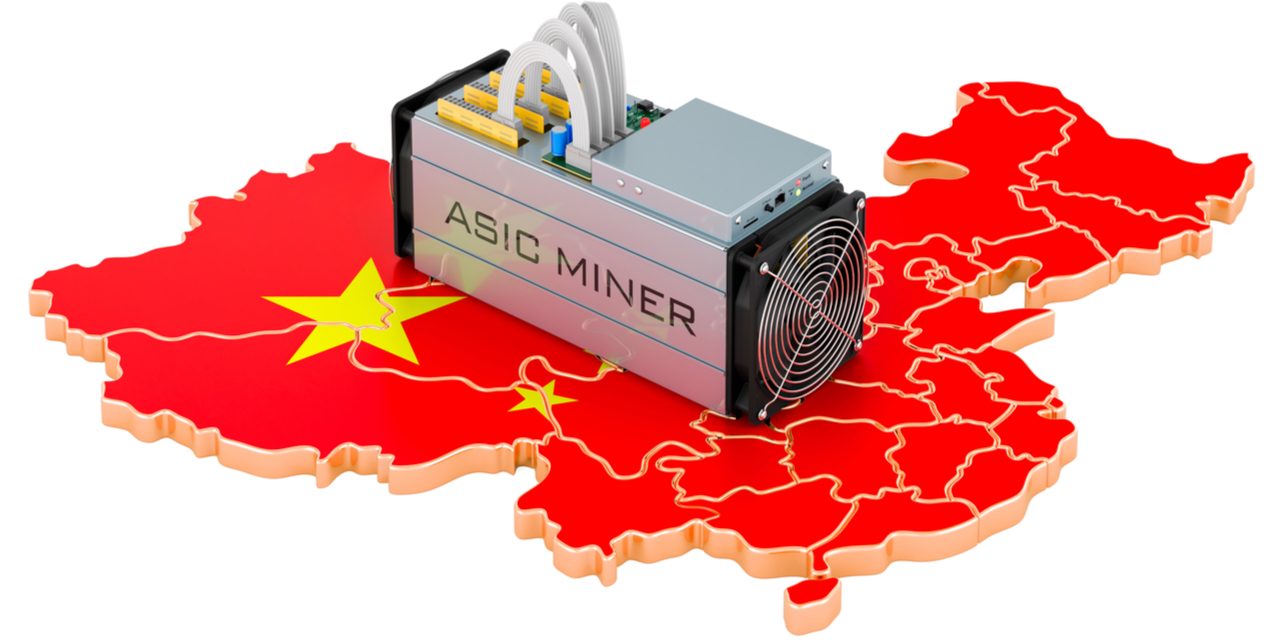 Chinese authorities continue to crackdown against bitcoin miners after they seized 49 second-hand Bitmain ASIC Antminers from unnamed individuals that recently attempted to smuggle in the devices using falsified documents.

Devices to Be Disposed of in Accordance With Regulations

Huangpu Customs of China’s Guangdong Province has said it seized 49 used bitcoin (BTC) miners from an unnamed party that was attempting to smuggle the devices into the country. Local reports say the old machines will be disposed of in accordance with local regulations.

According to a report published on Monday, the alleged smugglers had used false information in their export documents. However, upon inspection, authorities discovered the consignment was not comprised of shoe materials, as stated in the “export document,” the report said. Instead, the consignment consisted of what some reports say are old ASIC miners.

This latest seizure of the mining devices by Chinese authorities comes as the country continues its crackdown against bitcoin miners. The crackdown has already seen China relinquish its status as the world’s number one bitcoin mining country. Also as reported by Bitcoin.com News, the crackdown has also spurred crypto mining activities in China’s neighboring states like Thailand and Kazakhstan.

Meanwhile, the announcement of Huangpu Customs’ seizure of the old ASIC Antminers came just days after another Chinese regulator, Shandong Development and Reform Commission (SDRC), announced the release of a document titled “Report on Rectification of Virtual Currency Mining Activities.”

According to the China-based website 8btc, the regulator, through this document announced the start of the supervision of telephone lines for “rectification” of crypto mining activities at the provincial and municipal levels.