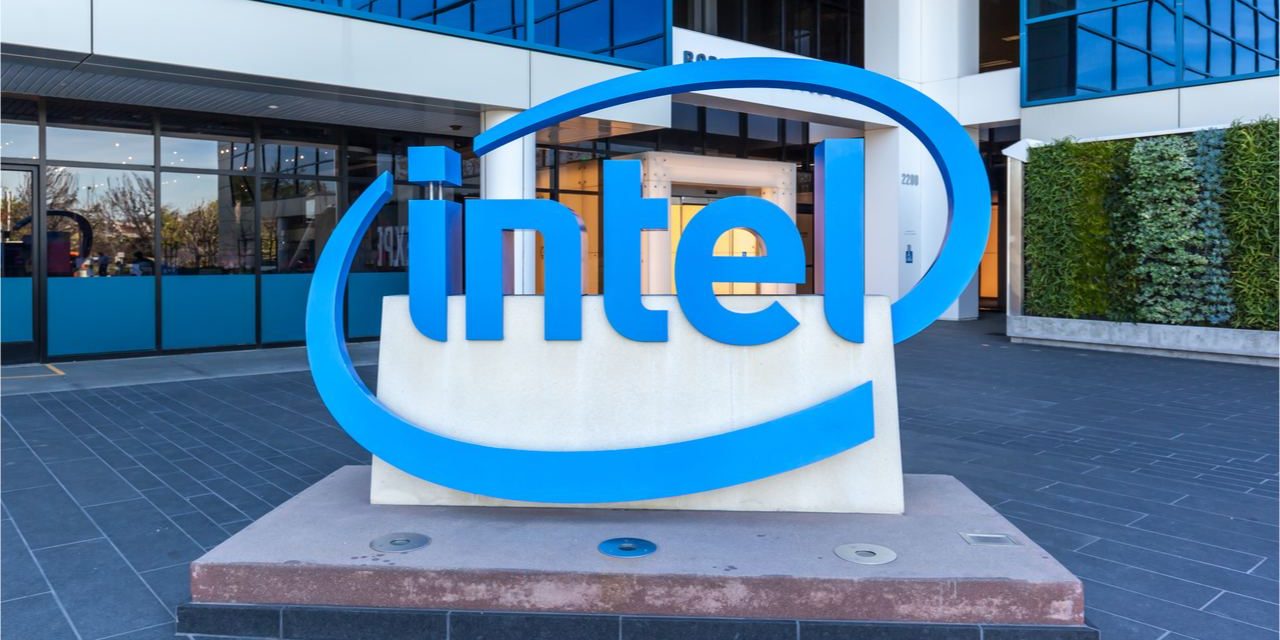 Intel’s presentations at ISSCC revealed the “Bonanza Mine” (BMZ1) accelerator, but Tom’s Hardware author Paul Alcorn explained that Intel is already working on a second-generation “Bonanza Mine ASIC, known as the BMZ2.” Alcorn’s research notes that Intel described how it combined 300 chips into a “powerful 3,600W miner that delivers up to 40 [terahash per second (TH/s)] of performance.”

The BMZ1 leverages a 7 nanometer (nm) process and the size is an approximate “7 x 7.5mm exposed-die FCLGA package.” Alcorn says that while the BMZ1 is a 7nm process, it doesn’t give many details on the process node.

“Each chip die measures 4.14 x 3.42mm, for a total of 14.16mm^2 of silicon, so these are comparatively small slivers of silicon,” the report published by Tom’s Hardware explains. “The smaller die size improves yield and maximizes wafer area usage (up to 4,000 die per wafer), thus helping maximize production capacity (though it does require more wafer dicing/packaging capacity).” Alcorn’s BMZ1 summary adds:

Each Bonanza Mine ASIC has 258 mining engines, and each engine computes parallel SHA256 double hashes. These engines comprise 90% of the die area and operate at what Intel characterizes as an ‘ultra-low’ voltage of 355mV. Each ASIC operates at 1.35 to 1.6 GHz at 75C, consuming an average of 7.5W apiece while hitting up to 137 Ghash/s. That works out to 55 J/THash/s at 355mV.

Intel’s specifications are not as profound as Bitmain’s recent mining rig launch announcements. For instance, in mid-November 2021, Bitmain revealed the Antminer S19 XP that boasts 140 TH/s. At the end of January this year, Bitmain announced the launch of an even stronger bitcoin mining unit called the Antminer S19 Pro+ Hyd. and the firm claims that each unit produces 198 TH/s.

Intel already has orders from firms looking to leverage the new BMZ1 and BMZ2 accelerators stemming from company’s like Griid, Argo Blockchain, and Jack Dorsey’s Block (formerly Square). An S-4 filing stemming from Griid does not mention the BMZ1 but the filing does discuss the integrated circuit product named BZM2