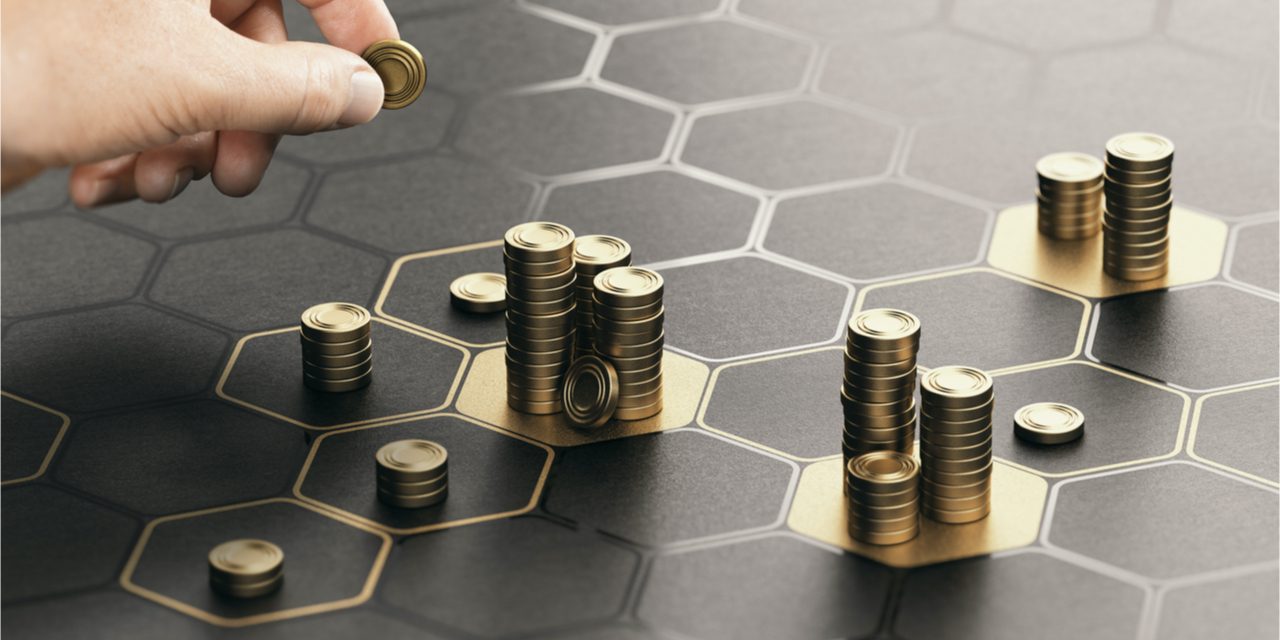 On February 17, the venture capital firm Sequoia Capital announced the launch of a new $500 million to $600 million sub-fund dedicated to “liquid tokens and digital assets.” The company noted during its announcement that the new fund highlights Sequoia’s strategic “commitment to crypto.”

The American venture capital firm headquartered in Menlo Park, California, Sequoia Capital is starting a fund that will be focused on investing in crypto assets. In a blog post dubbed “A Block Step Forward,” Sequoia says the new liquid token fund “complements” the firm’s ongoing crypto investing. Sequoia’s announcement further discussed prior partnerships with crypto movers and shakers like FTX CEO Sam Bankman-Fried and Michael Shaulov the co-founder of Fireblocks.

The venture capital firm also mentioned blockchains like Ethereum, Solana, and “major” decentralized finance (defi) protocols. While investing in these technologies, Sequoia mentioned learning a great deal along the way. “Today, we are doing just that with a new $500–600M sub fund focused primarily on liquid tokens and digital assets,” the blog post published on Thursday notes. Sequoia Capital continued:

Sequoia Crypto Fund complements our broader commitment to crypto. Our goal with this fund is to participate more actively in protocols, better support token-only projects, and learn by doing ourselves. We remain committed to working collaboratively with the crypto community, including providing ongoing support for open-source research.

While the Sequoia Crypto Fund will deploy $500 million to $600 million toward “liquid tokens and digital assets,” Sequoia says it also plans to continue partnering with crypto teams across the industry. During the first week of February 2022, Sequoia Capital India led the $450 million investment round in Polygon. Sequoia is considered one of the 20 top venture investors in blockchain and crypto. The California company has investments in Metastable, Polychain, Binance, Huobi, Polygon, Orchid Labs, and String Labs.

What do you think about Sequoia Capital announcing the launch of a new $500 million to $600 million sub-fund dedicated to cryptocurrencies? Let us know what you think about this subject in the comments section below.