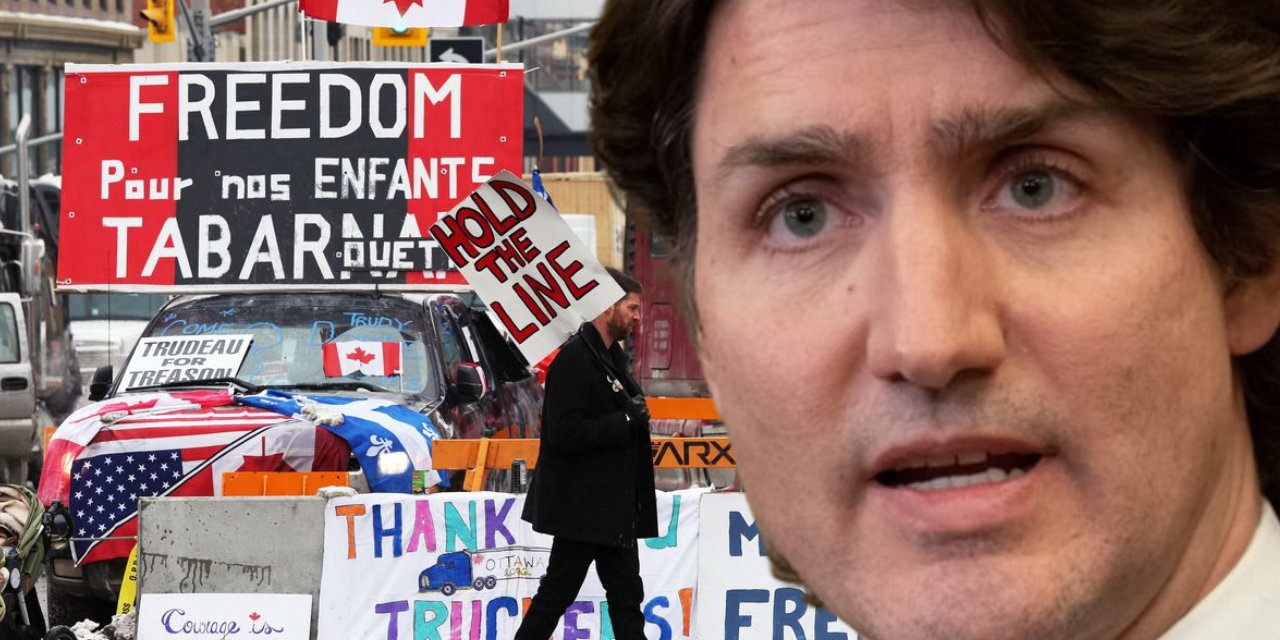 The Canadian government has warned that more financial accounts and cryptocurrency wallets will be frozen as law enforcement attempts to end the Freedom Convoy trucker protest. However, truckers are standing their ground even after the police arrested two protest organizers. Prime Minister Justin Trudeau says, “It’s high time that these illegal and dangerous activities stop.”

The Canadian government has confirmed that a number of financial accounts and cryptocurrency wallets have been frozen under the Emergencies Act invoked by Prime Minister Justin Trudeau. The confirmation came after several banks and crypto exchanges said they received a letter from the Royal Canadian Mounted Police (RCMP).

The names of both individuals and entities as well as crypto wallets have been shared by the RCMP with financial institutions, and accounts have been frozen and more accounts will be frozen.

“Crowdfunding platforms and payment service providers have started their registration process with FINTRAC,” she added. The Financial Transactions and Reports Analysis Centre of Canada (FINTRAC) is Canada’s financial intelligence unit.

The deputy prime minister was further asked whether individuals who donated to fundraising campaigns — including the “Givesendgo” and the “Gofundme” campaigns — will be targeted and whether they are considered “designated persons” under the Emergencies Act. She replied:

In terms of the specifics on whose accounts are being frozen, you now have the regulations. The financial service providers have those regulations as well, and they, working with law enforcement, will be making the operational decisions.

Freeland also tweeted Thursday: “We are making progress. Do not doubt our determination to act, to defend our economy, to defend our democratic institutions, and to restore peace, order, and good government.”

One of the Freedom Convoy organizers, Pat King, was quoted as saying:

I’m prepared to sit on my a** and watch them hit me with pepper spray.

“There’s no tow trucks in Canada that will touch them,” he added, referring to the trucks that are parked bumper-to-bumper.

Police are also sealing off much of the downtown area to outsiders to prevent them from helping the protesters.

What do you think about the trucker situation in Canada? Let us know in the comments section below.