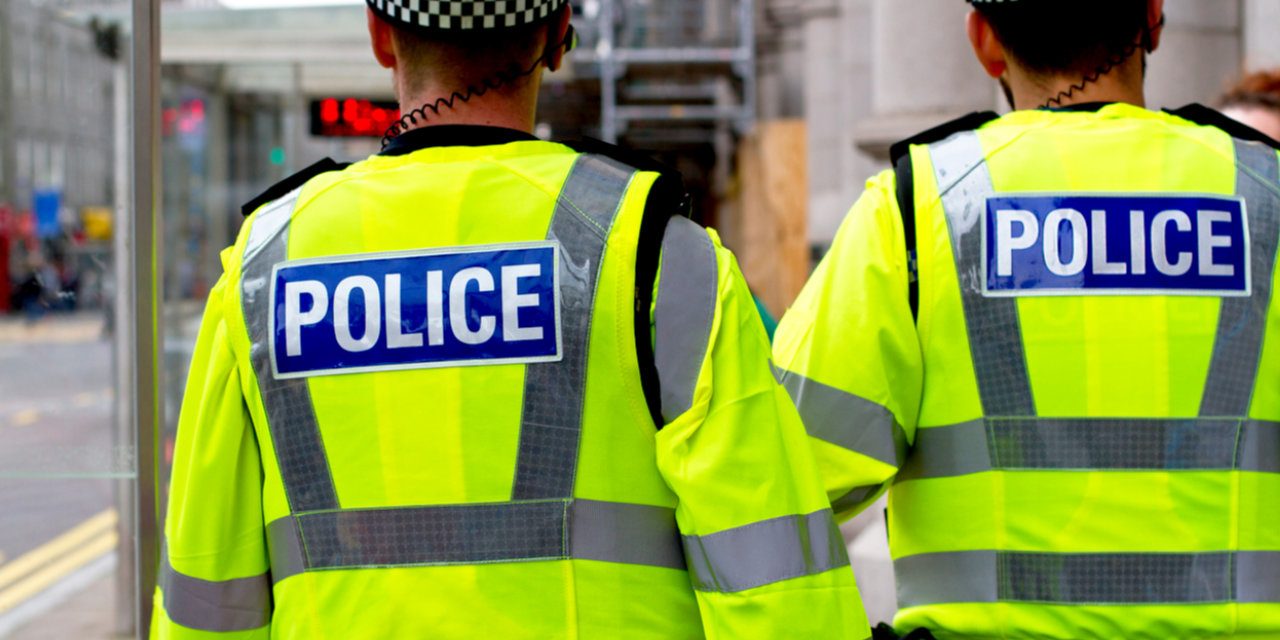 The U.K. police have returned over $5.4 million to victims of an international cryptocurrency scam. The police say that almost $10 million more will be returned to victims. So far, 127 more people have filed a claim to recoup their investments.

The U.K.’s Greater Manchester Police (GMP) announced Friday that about $5.4 million of the funds seized from an international cryptocurrency scam rumbled by its police officers in July last year have been returned to rightful owners. The announcement details:

Over four million pounds have been returned to 23 verified victims and another 127 reported claims are currently being investigated by officers alongside partners in international law enforcement across the globe.

The police noted, “another seven million pounds to be returned to rightful owners.” However, the announcement does not specify whether the victims will receive cryptocurrency or fiat currency from the police.

“A sum of $22.25 million (equivalent to just over £16 million) was seized by specialist officers from Greater Manchester Police’s Economic Crime Unit in July 2021, after intelligence led to the discovery of USB sticks containing huge amounts of Ethereum,” the police detailed, adding:

A total of 150 victims from all over the world contacted officers in the unit.

Crypto investors based in the U.K., U.S., Europe, China, Australia, and Hong Kong deposited money, including life savings, into what they thought was an online savings and trading service using Binance Smart Chain, the police explained. However, the scammers subsequently shut down the scheme’s website and transferred the funds into their own accounts.

A 23-year-old male and a 25-year-old female were arrested for fraud and money laundering offenses, but have been released under investigation pending further inquiries.

Cryptocurrency saving and trading services are becoming increasingly popular, with projects offering incentives to people to invest significant amounts of money, offering tokens that can then be sold for a profit.

However, he cautioned: “Anyone involved in these cryptocurrency and trading services are urged to take extreme caution and do a lot of research as there are still huge risks … If it seems too good to be true, it probably is.”

Harrop noted: “We believe there may still be victims out there from all over the world who are owed some of this money we rumbled half a year ago.”

What do you think about the police returning cryptocurrency to victims? Let us know in the comments section below.