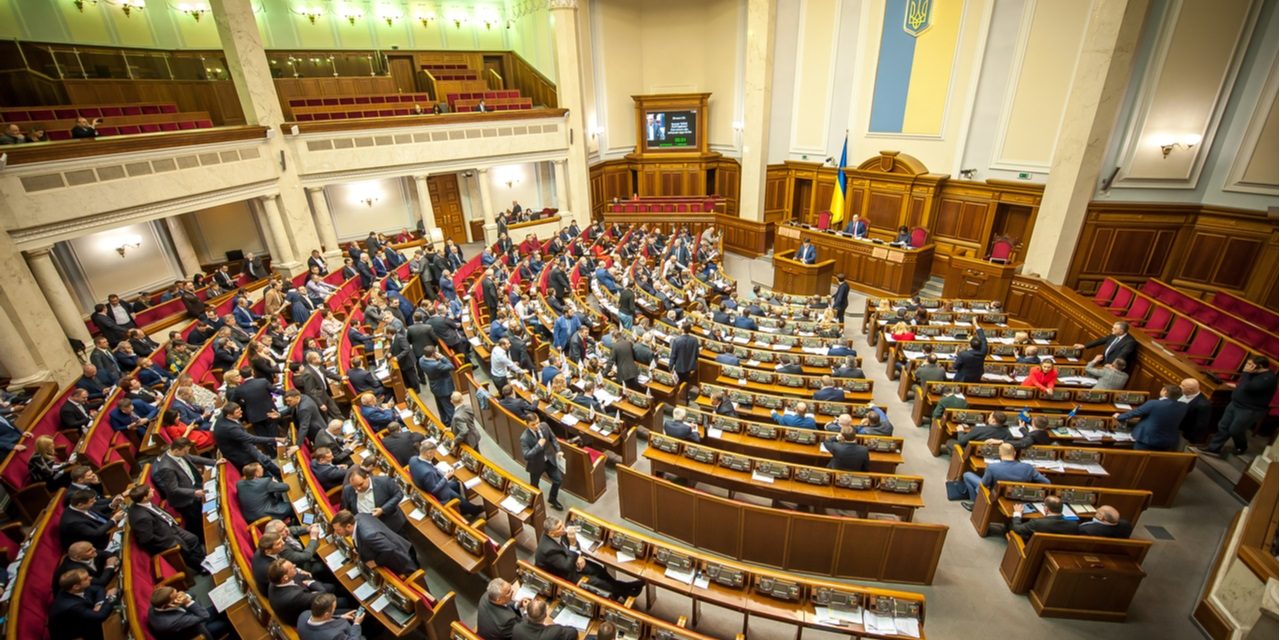 Ukrainian lawmakers have approved an updated version of legislation tailored to regulate the country’s crypto economy. The bill, which was first passed last year, was later returned to the legislature by President Volodymyr Zelensky who requested some changes.

Majority of Ukrainian Deputies Back Law ‘On Virtual Assets’

Verkhovna Rada, Ukraine’s parliament, has adopted new legislation that will govern crypto activities in the country, a leader in Eastern Europe in terms of cryptocurrency adoption. A sizable majority of 272 out 365 voting members supported amended law “On Virtual Assets” on second and final reading on Thursday.

The draft law was initially approved in early September, 2021, but later returned to the Rada by Ukraine’s President Zelensky in October, with certain recommendations regarding crypto market regulators. These have now been taken into account, Forklog reported.

In its original form, the bill envisaged the establishment of a dedicated regulatory body, to which the head of state objected, warning that would be costly for the state budget. Its sponsors have given up on that idea and also decided to relieve the Ministry of Digital Transformation of oversight duties.

The National Securities and Stock Market Commission (NSSMC) and the National Bank of Ukraine (NBU) will be the main regulators for the crypto sector. The NBU will be responsible for government control over the circulation of virtual assets secured with other currencies and the NSSMC will supervise the rest, including collateralized securities or crypto derivatives.

The commission will issue permits, oversee the activities of service providers, and establish and maintain a national register for the entities that operate with cryptocurrencies. It will also be tasked to implement procedures for reviewing cases that involve violations of the virtual assets law and the imposing of financial sanctions.

The reports further note that Zelensky now has ten days to sign the bill into law. However, the new legislation will enter into force only after the Rada introduces necessary changes to Ukraine’s Tax Code pertaining to the taxation of crypto income and profits. The draft amendments should be submitted within days.

Do you expect the crypto market in Ukraine to continue to grow after the new legislation comes into force? Tell us in the comments section below.