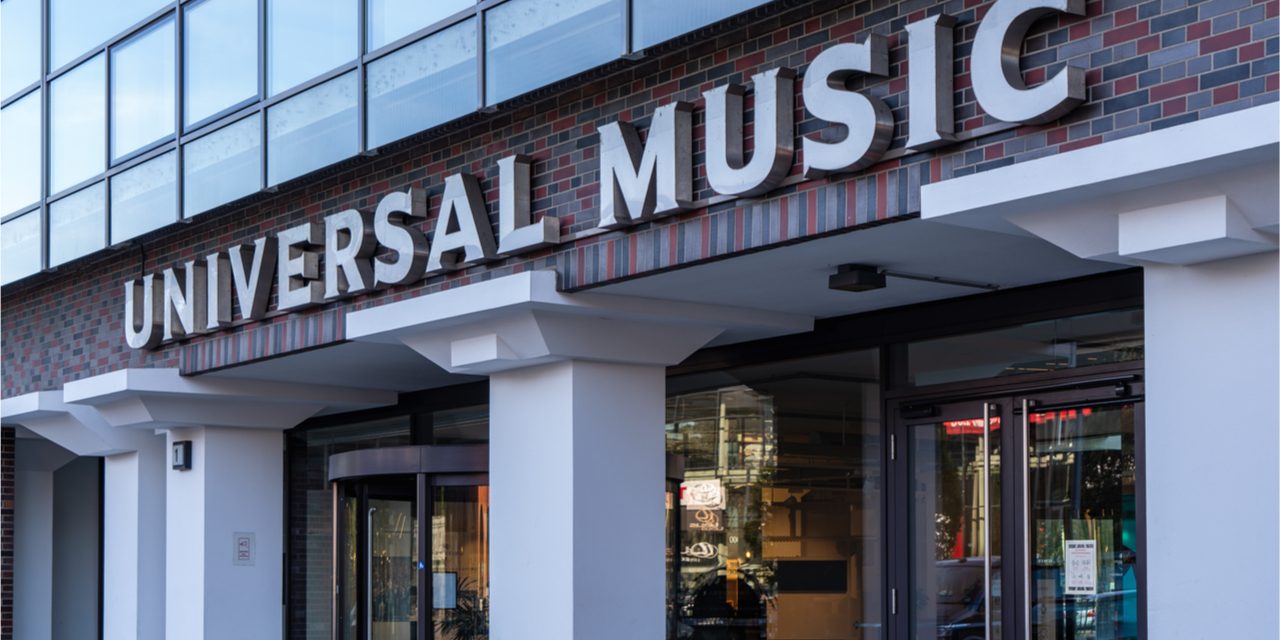 According to UMG’s announcement, Curio will be used to bolster “future NFT projects from its unrivaled roster of global artists and labels, providing greater scalability and flexibility to issue authentic fan-orientated collectibles, carefully curated for each project.”

“UMG and our labels are focused on developing NFT projects that authentically engage and speak to our artists’ fanbases and new audiences,” Nash said in a statement. “With Curio, our labels will have a secure and dedicated platform to host these premium projects and provide new opportunities for collectors and fans from around the world to acquire unique pieces, inspired by their favorite artists and labels,” the UMG executive added.

Nash further noted that Web3 is on UMG’s radar and stated:

UMG is focused on developing new opportunities in this space that place our artists and labels at the forefront, working to ensure that the evolution of Web3 provides exciting new avenues for their creativity.

One recording artist that has already worked with Curio NFT is System of a Down’s (SoaD) lead vocalist, Serj Tankian. Bitcoin.com News spoke with Tankian about his NFT collection and working with Curio on his exhibition.

In regard to the partnership with UMG, Curio’s co-founder Ben Arnon said the firm looks forward to working with UMG “in the NFT and Web3 space.” “UMG has a huge catalog with unlimited opportunity to deliver value to fans across the globe,” Arnon remarked during the announcement.