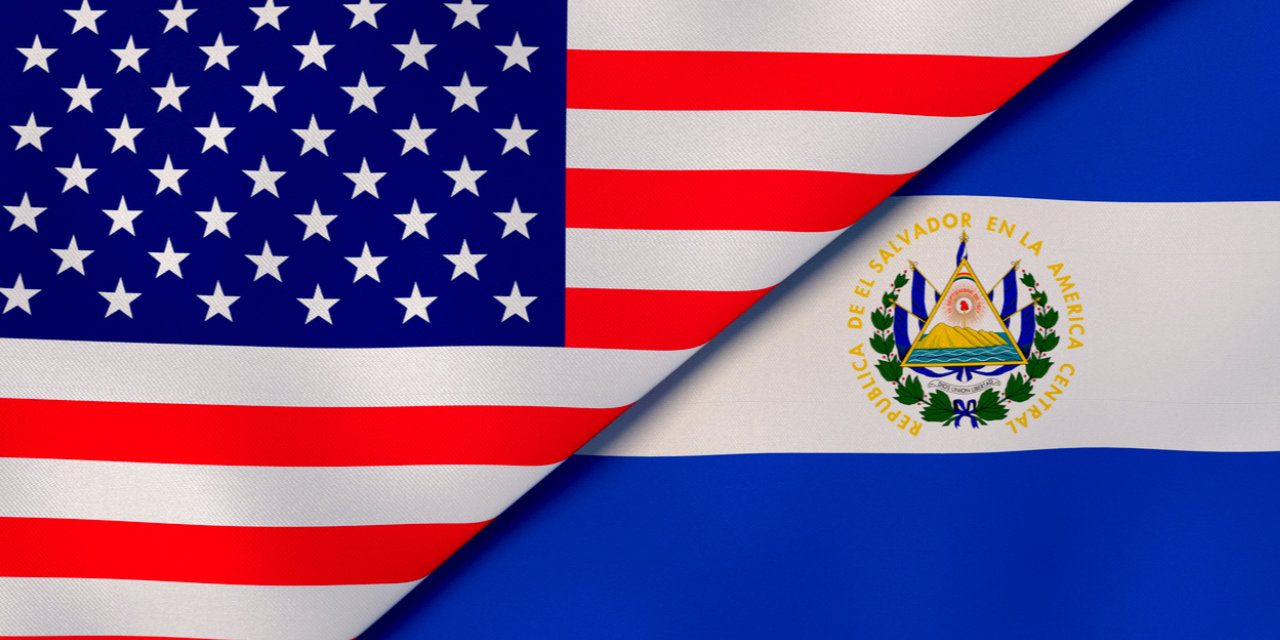 US Concerned About Risks From El Salvador’s Bitcoin Law

He added: “This new policy has the potential to weaken U.S. sanctions policy, empowering malign actors like China and organized criminal organizations. Our bipartisan legislation seeks greater clarity on El Salvador’s policy and requires the administration to mitigate potential risk to the U.S. financial system.”

OK boomers… You have 0 jurisdiction on a sovereign and independent nation. We are not your colony, your back yard or your front yard. Stay out of our internal affairs. Don’t try to control something you can’t control.

El Salvador adopted bitcoin as legal tender alongside the U.S. dollar in September last year. Since then, the country has purchased 1,801 BTC altogether.

The U.S. is not the only country concerned about El Salvador’s Bitcoin law. In November last year, Bank of England (BOE) Governor Andrew Bailey raised concerns about bitcoin being used as legal tender in El Salvador.

Furthermore, the International Monetary Fund (IMF) has repeatedly urged the country to abandon bitcoin as legal tender. According to the IMF, the costs of making BTC legal tender exceed the potential benefits.

El Salvador, however, does not see a reason to scale back its Bitcoin law. In fact, President Bukele has predicted that two more countries will adopt BTC as legal tender this year.

What do you think about the U.S. introducing a bill to mitigate the risks from El Salvador adopting bitcoin as legal tender? Let us know in the comments section below.