Announcement of Establishment of CA GameFi, Inc․ For Developing Blockchain Games in the Global Market 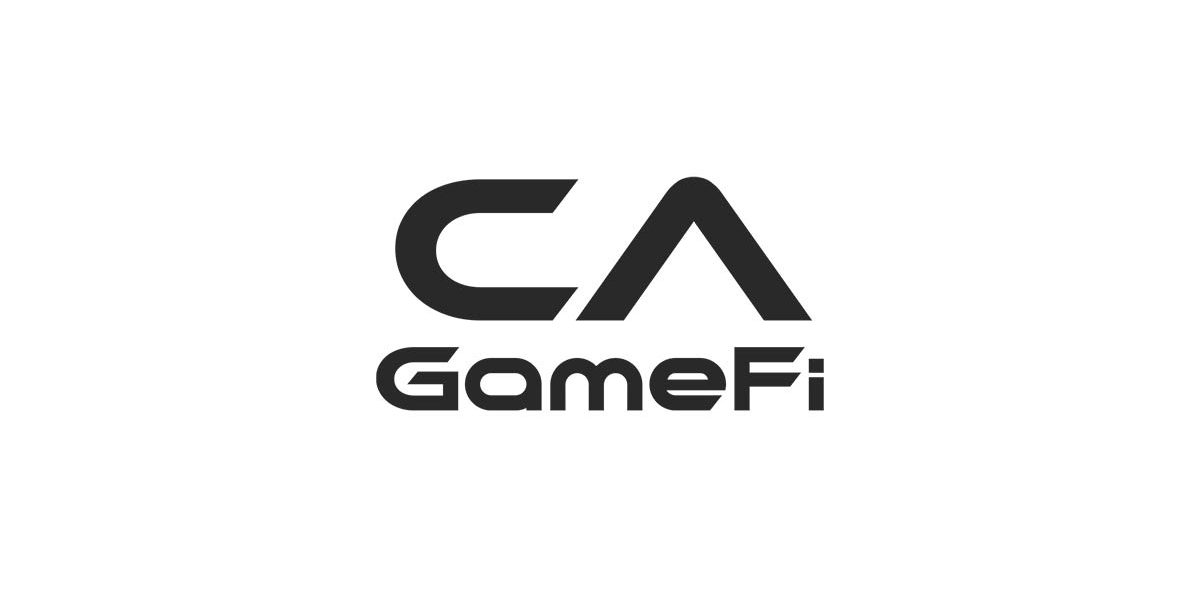 CA GamesFi was established to release blockchain games to the global market, including Asia and the United States, by leveraging CyberAgent’s strength accumulated through the development of its major game titles. The above-mentioned blockchain games include their titles and games whose IP are held by other companies.

Background and Purpose of Establishment

In recent years, GameFi has been attracting attention in the market. GameFi, a term coined by combining “Game” and “Finance”, refers to a game that integrates NFT and cryptocurrencies based on blockchain technology.

Unlike the traditional way of enjoying games just as entertainment, GameFi is designed to provide the entire ecosystem through characters and items whose originality and rarity are guaranteed by blockchain. These characters and objects have asset value and are sometimes traded in a large amount, especially in popular games.

Since there are already mega titles globally with more than one million active users and cumulative transaction amounts of hundreds of billions of dollars, GameFi is now recognized as a new growing market that distinguishes itself from the traditional game market.

CyberAgent has grown to one of the largest smartphone game companies by continuously producing a string of hits with multiple subsidiaries acquired through the recent large-scale development. CyberAgent will create blockchain games as a new business through CA GameFi by utilizing its know-how, creativity, operational capability and track records of development and operation of various IP-based games. CA GameFi will target users in English-speaking regions such as North America and Asia by providing its titles and different IP-based titles.

CA GameFi aims to create an ecosystem with sustained growth by providing high-quality games that gain worldwide recognition in the GameFi market.