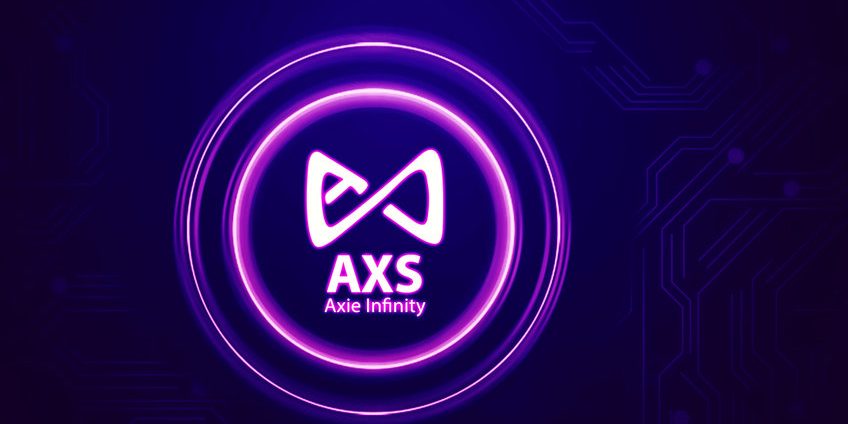 Metaverse and gaming tokens have not had an easy March. The tokens have lost massively from 2022 highs. But it seems the month could end on a high. Axie Infinity (AXS), one of the leading gaming and metaverse tokens in the world, has been surging in recent days. Here are some details:

The long-term outlook for Axie Infinity (AXS) has often been quite positive. The volatility of the last few weeks is only a bump in what is expected to be a great year for AXS. The key now will be to watch how the coin will keep up the momentum.

Hitting a 2-month high is a big thing, especially when you consider just how far AXS had fallen. But AXS is not the only blockchain gaming token rising. In fact, after news broke that FTX and PUGB were getting into crypto gaming, almost all Play-to-Earn tokens saw major gains.

But AXS remains the stand-out performer with a 44% gain for the week. We expect this bullish surge to maintain at least in a week or so before it retreats.

There were a lot of fears that perhaps AXS may have lost its momentum. After dominating GameFi in 2021, the NFT inspired game has continued to face increased competition from other newer games.

But despite this, we expect Axie to continue playing a key role in the GameFi sector. As a long-term asset, it is going to offer steady and decent gains for investors. The biggest downside risk is a decrease in active monthly players due to other entrants in GameFi.

The post Axie Infinity (AXS) is up more than 20% in the last 24 hours – Here are the details why appeared first on Coin Journal.