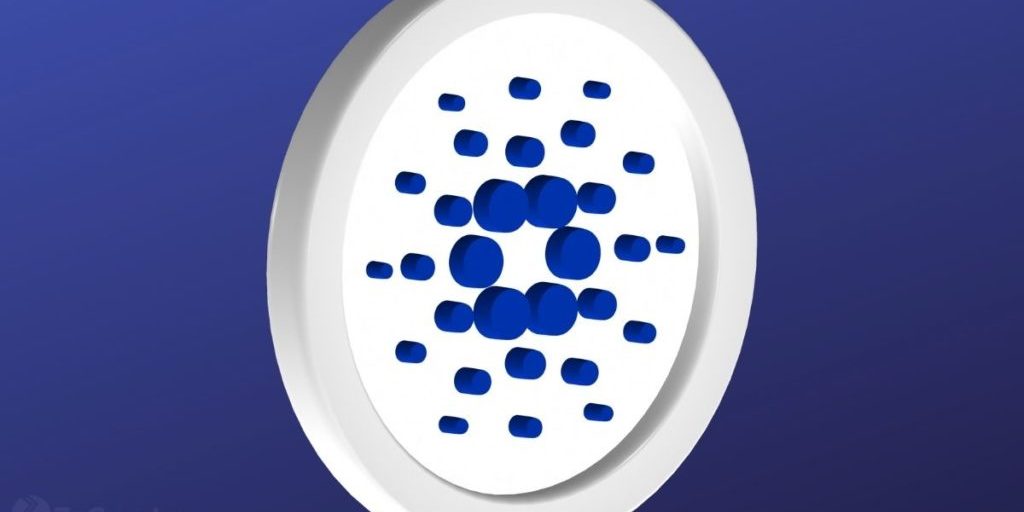 Cardano has recently been the center of attention in the blockchain space due to the buzz generated by multiple developments happening on the network. As Charles Hoskinson recently highlighted, there are now loads of native assets and hundreds of dApps in the Cardano ecosystem.

This has prompted the network to set on a journey to gradually scale and optimize the network as part of its “Basho era” to keep up with growing demand. There are two major upgrades planned for June and October this year. In between, IOG is carrying out parameter adjustments, with the latest being an increase in Plutus script memory units limit from 56M to 62M.

Cardano has been rebounding after news that Coinbase will start allowing users to stake ADA hit the airwaves.

According to the Wednesday announcement, Rupmalini Sahu, Senior Product Manager at Coinbase said that they were ‘focused on offering more ways for customers to earn crypto rewards.’

“Today, we’re expanding our staking offerings to include Cardano (ADA) with plans to continue to scale our staking portfolio in 2022,” Sahu wrote.

Cardano which is the seventh-largest cryptocurrency has been one of the most valuable cryptocurrencies in the crypto ecosystem, enabling users to stake their coins by themselves or via a delegated staking service. Staking can however be a tasking process, especially for users with little to no knowledge about the process. There is hence the need to offer an easier and more practical staking solution for such users.

“With today’s launch, Coinbase is offering an easy, secure way for any retail user to actively participate in the Cardano network and earn rewards.” the announcement read.

Users will now be able to buy ADA on Coinbase or deposit their coins from an external wallet with the estimated annual return for Cardano staking being nailed at 3.75% APY. The program which gives users full control over their funds with the option to opt-out at any time will also reward users who lock up their initial holding for 20 to 25 days.

Cardano, whose Total Value Locked (TVL) has now exceeded $400M, most of which was by decentralized exchanges (DEXs) is now ranked 4th in staked value among all layer-one networks.

The Proof-of-Stake (PoS) network has become a developer magnet as it seeks to become more scalable, sustainable, and flexible through the deployment of extensive decentralized applications. Currently, the network plays host to hundreds of DApps, games, and millions of NFTs. Staking has thus become one of the major lifelines for the Cardano network as it secures the underlying blockchain and assets.

ADA’s price has ascended by over 22% in the past 15 hours adding to the week’s gains which currently sit at 38%. As of writing, ADA is trading at $1.10 after breaking the $1 resistance level on Wednesday, a level that proponents hope will be harder to revisit given the upcoming upgrades on the horizon.