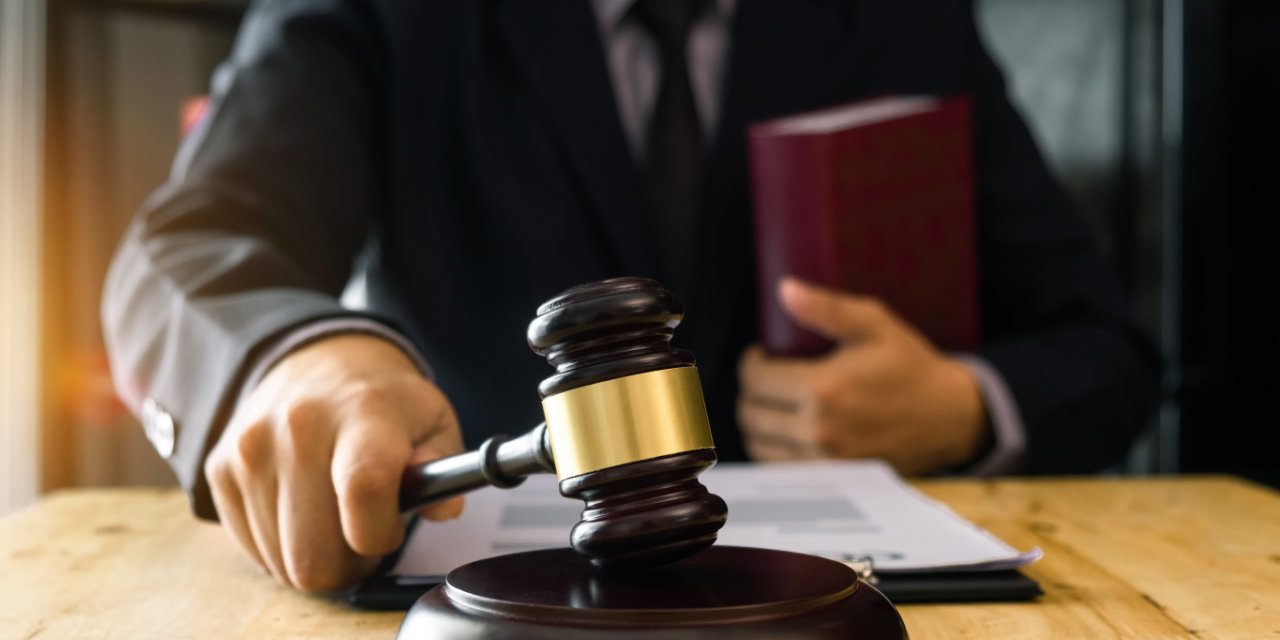 A Nevada man has admitted his role in laundering funds solicited for the Bitclub Network, a $722 million fraudulent cryptocurrency scheme. He also pleaded guilty to tax offenses.

The U.S. Department of Justice (DOJ) announced Thursday that Gordon Brad Beckstead, a 57-year-old from Henderson, Nevada, has pleaded guilty in connection with the Bitclub Network fraud. The announcement details:

The DOJ explained that the Bitclub Network was a fraudulent scheme that ran from April 2014 through December 2019. Its creator and operator, Matthew Brent Goettsche, was indicted in December 2019. Silviu Catalin Balaci, Russ Albert Medlin, Jobadiah Sinclair Weeks, and Joseph Frank Abel were also indicted at the same time in connection with the scheme.

The fraudsters “solicited money from investors in exchange for shares of purported cryptocurrency mining pools and rewarded investors for recruiting new investors into the scheme,” the DOJ described.

Beckstead, a Bitclub Network investor and a former CPA, admitted conspiring with Goettsche and others to launder funds earned through the Bitclub Network.

He also aided in the preparation of Goettsche’s fraudulent 2017 and 2018 federal tax returns, allowing him to avoid paying more than $20 million in federal income taxes. According to the DOJ, Beckstead admitted that he knew the returns were fraudulent in that they failed to report more than $60 million in income earned through the operation of the Bitclub Network.

Beckstead pleaded guilty to “one count of conspiracy to commit money laundering and one count of aiding in the preparation of a false tax return,” the justice department noted.