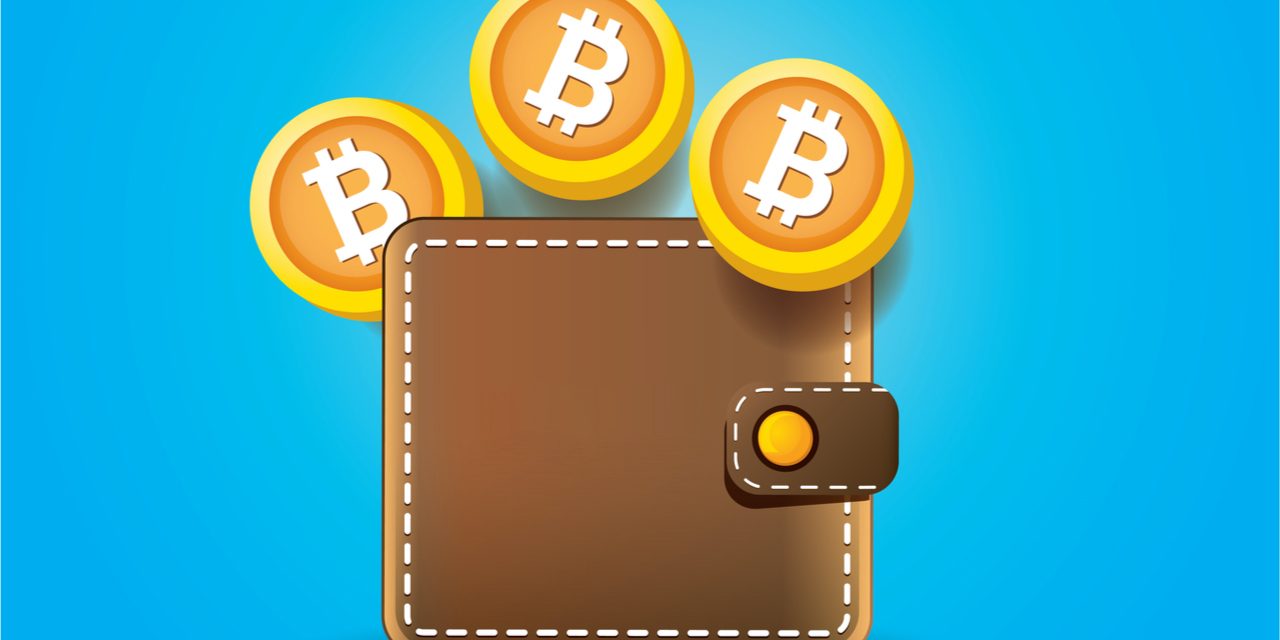 While bitcoin has risen in value in recent times, jumping 8% during the last seven days, statistics show that the number of addresses holding bitcoin has surpassed 40 million addresses. Metrics from the analytics web portal intotheblock.com show addresses that hold any fraction of bitcoin tapped a 30-day high on March 24, reaching 40.25 million addresses.

Non-zero bitcoin (BTC) addresses or accounts that hold at least a single satoshi of BTC has grown at a parabolic rate since 2018. The news was revealed on March 25, when intotheblock.com’s official Twitter account tweeted about the milestone.

This points to growing interest and adoption for bitcoin.

100 Addresses Command More Than 14% of the Crypto Asset’s Supply, 3.3 Million Addresses Hold a Small Fraction up to 0.00001 Bitcoin

Intotheblock.com metrics indicate that the concentration of large bitcoin holders today is 10%, while coincarp.com data indicates the top ten BTC holders own 5.58% of the entire bitcoin supply. 20 wallets command 7.78% of the supply, the top 50 addresses capture 11.36% of BTC’s supply, and the 100 richest addresses hold 14.11% of the leading crypto asset’s supply. As far as any address with at least 0 to 0.00001 bitcoin, today there are 3,315,204 addresses holding that amount.