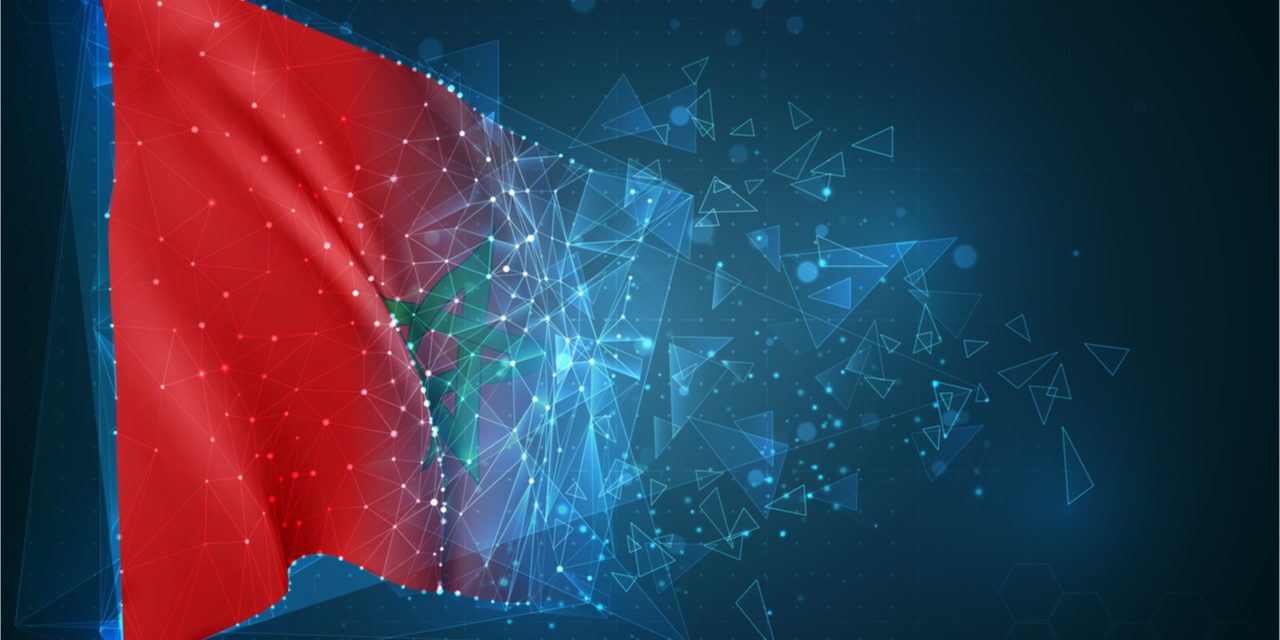 The Moroccan central bank governor, Abdul Latif Al Jawhari, has said his institution is currently in discussion with the International Monetary Fund (IMF) and the World Bank, about crypto regulation best practices, a report has said.

In addition to the two international financial institutions, the Central Bank of Morocco (CBM) is also in talks over the same matter with central banks from France, Sweden, and Switzerland.

According to a report by Unlock Media, Al Jawhari’s remarks concerning cryptocurrencies come on the heels of increased calls for authorities to regulate the crypto industry. Despite acknowledging the seemingly inevitable future adoption of cryptocurrencies by Moroccans, the CBM governor asserts that this should only happen when a regulatory framework is in place. Al Jawhari explained:

In order to prepare Morocco for the inevitable adoption of cryptocurrencies, Al Jawhari is quoted stating that the CBM has since created a council that will “oversee the required regulations for both cryptocurrencies and CBDCs.”

According to the Unlock report, the council, which is headed by Al Jawhari, was created in February 2021. Its goal has been to study the implications for Morocco should the decision to adopt cryptocurrencies be made.