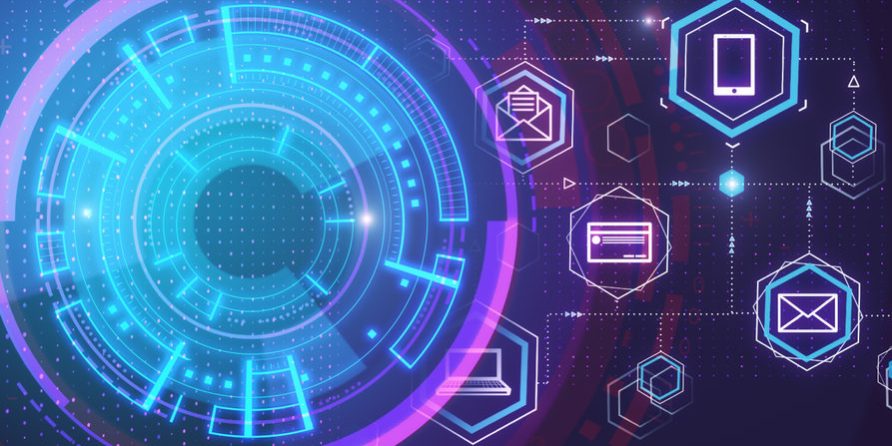 Splintershards (SPS), one of the leading blockchain play-to-earn gaming platforms, has reached another huge milestone. As a result, its native governance and utility token SPS has been surging in the last few days. Here are some of the details:

Splintershards (SPS) – Where will the momentum go?

Reaching 2 billion in total games played is no easy feat. The play to earn space within blockchain has seen immense growth of course. With this boom in P2E expected to continue in 2022, we expect Splintershards (SPS) to surge even further.

Also, Splintershards (SPS) has confirmed that it sold millions of new cards in a live unboxing event that was held for its loyal fans a week ago. Despite this, at the time of writing, the price action appeared to have stagnated a bit.

It seems like investors have started to price in the 2 billion milestones. While we expect SPSs to see more bullish momentum, in the days ahead, at some point before the end of next week, it will plateau before it retreats.

Is Splintershards (SPS) the future of Play to Earn?

A lot of investors are looking for new and promising opportunities in GameFi. This industry is likely going to be a huge part of the blockchain ecosystem. But even though new projects can be exciting, sometimes it’s also nice to look at tried and tested solutions.

Splintershards (SPS) has been around since 2018 and continues to achieve milestone after milestone. As the GameFI revolution takes shape, SPS will be at the center of it all. Besides, the token has a market cap of $62 million so there is a lot of growth possibilities.

The post Splintershards (SPS) hits 2 billion in games played – Coin is surging as a result appeared first on Coin Journal.