65% Of Bitcoin Supply Unmoved In Over A Year, Signaling Bottom And Looming Upwards Price Action 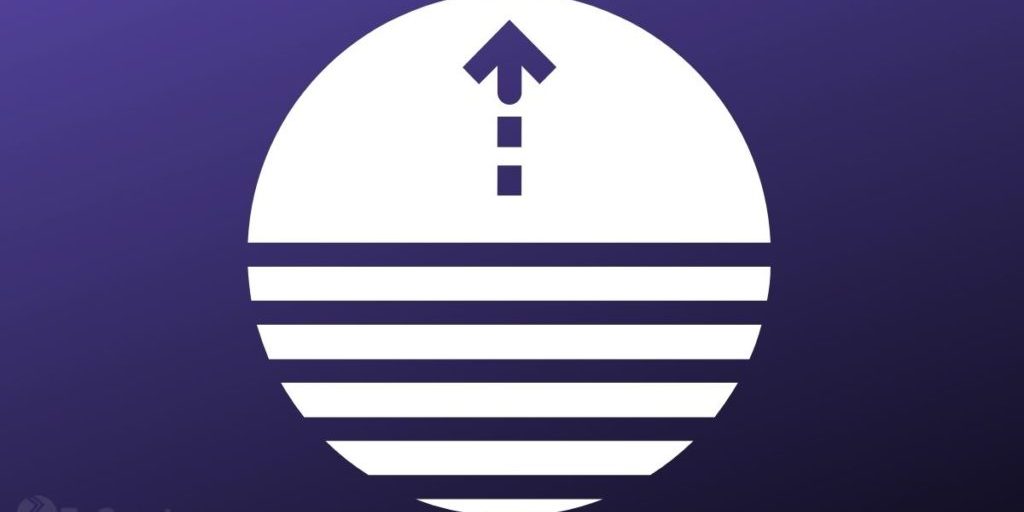 Bitcoin’s recent price movements have not sent any encouraging signs to the average investor. The bear market has remained persistent, with neophyte investors witnessing their first elongated Crypto Winter. Nevertheless, on-chain analysts are noticing an imminent light at the end of the tunnel, as a large percentage of the total BTC supply has remained unmoved for over a year.

Researchers believe the bottom is close

According to the article, an extensive period of BTC dormancy indicates a market bottom, per historical data. “As bitcoin movement diminishes, a reliable floor is being set underneath the spot price,” the article said. The analysts also mentioned that the markets are already preparing the way for the next uptrend from here.

Citing a Glassnode chart, the analysts noted that up to about 65% of all BTC supply remained unmoved for over a year. From historical data on the charts, each time this dormancy trend appeared, it indicated the bottom and an imminent bull run.

The community witnessed this trend in 2016, setting off a massive bull run that spilt to 2018. BTC rallied to an all-time high of over $19k before the movement lost steam. Furthermore, sometime late-2020, the metric also saw a peak and the bottom priced in. An uptrend ensued afterwards, sending BTC to its current all-time high of $68,789 before cooling off.

BTC has been hit hard by bad macro

The Glassnode chart indicates that this metric has peaked again, and we could be getting close to the bottom. It is important to note that the recent high of 65% is higher than the 2016 and late-2020 peaks. This highlights the assertion that the community could see a new all-time high when the next bull run commences.

“If two-thirds of bitcoin is off the market (not for sale) for an extremely long period of time, the price is driven up when more buyers enter the market bidding for a finite supply,” the article asserted.

Despite these promising metrics, Bitcoin’s short-term performance seems abysmal at best. Macroeconomic conditions have not been favourable to the price actions of BTC of late. Dread from Fed Chair Jerome Powell’s speech on August 26 knocked BTC off the $21.7k high of that day. The asset had been consolidating delicately at the $20k-support zone.

The U.S. NonFarm Payrolls report recently showed a higher-than-expected job addition in August. Analysts have predicted further interest rate hikes in this event and, subsequently, more trouble for BTC. Since the NFP report, BTC has experienced slight losses of up to 4% of its value. The asset has broken below the support at $20k and trades at $19,831 as of press time.