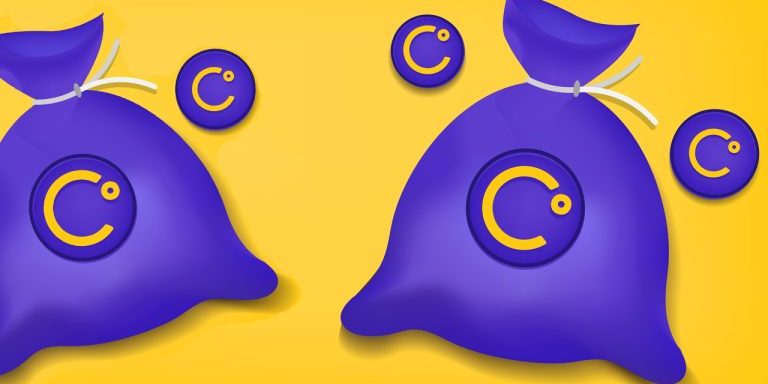 Celsius Network Ltd., the crypto lender that filed for Chapter 11 bankruptcy protection on July 13, is looking to release roughly $50 million worth of crypto assets to Celsius custody account holders. Reportedly, the Celsius custody accounts did not participate in the earn and borrow program. A court hearing concerning the matter of relief will take place on October 6.

Court documents show that Celsius is looking to release roughly $50 million in funds to select customers. The debtors’ motion seeks to “reopen withdrawals for certain customers with respect to certain assets held in the custody program and withhold accounts, and granting related relief.” Celsius filed for bankruptcy on July 13, 2022, after the company paused “all withdrawals, swaps, and transfers between accounts” a month earlier on June 12.

The Celsius bankruptcy process has been very extensive, and the lender’s customers have written letters to the court begging for their funds to be released. One customer explained that it was a matter of keeping a roof over his family and food on the table. Reports have shown Ripple Labs was interested in Celsius and the company’s assets, after the company asked to comment on bankruptcy court filings.

In mid-August, a Financial Times report, quoting anonymous sources, alleges that the CEO of Celsius Network, Alex Mashinsky, controlled the crypto lending company’s trading scheme and placed bad bets. On August 16, Celsius Network was approved by the bankruptcy court judge to sell bitcoin (BTC) the company previously mined to continue funding specific operations. At the end of August, the company countersued the founder of Keyfi, Jason Stone, claiming millions were stolen from the crypto lender’s wallets.

The month before, on July 7, 2022, Stone told the public he hired Roche Freedman LLP to bring Celsius to court. “I feel it is only prudent to finally set the record straight. I have brought legal action against Celsius to settle this issue once and for all,” Stone said at the time. This week, the latest court filing explains that Celsius wants to release funds to a specific sliver of customers. The customers held funds with Celsius using a custody program, and the debtors’ motion says these types of accounts are different.

While custody holders’ funds may likely “not constitute [as] property of their estates,” earn or borrow customers “are likely property of their estates,” the filing notes. Celsius further declares that the custody account assets will not be released to “any current or former employees or insiders, or affiliates of any current or former employees or insiders.” The motion filed by Celsius further notes that the crypto lending company understands that some customers may not like the proposed relief given to custody holders. The court filing states:

The debtors recognize that the relief sought in this motion may not be supported by every customer or stakeholder.