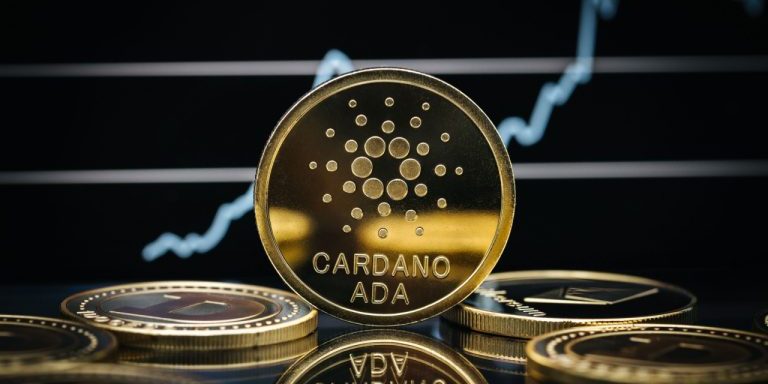 Despite a largely volatile session, there have been a few tokens which managed to evade the red wave. Cardano rose to its highest level in over a week to start the weekend, as prices moved toward a key resistance level. Filecoin was another notable gainer, climbing by over 12% on Saturday

Cardano (ADA) was back in the green on Saturday, as the token rallied following recent declines in price.

The move sees cardano move closer to its long-term resistance level of $0.4800, as bulls take prices away from a floor of $0.4430.

Looking at the chart, the rally comes as the 10-day moving average (red) continues to trend sideways, after a spell of downward movement.

Filecoin (FIL) was also higher on Saturday, as the token rose by as much as 12% to start the weekend.

FIL/USD surged to a high of $6.59 on Saturday, which is the strongest point it has hit since August 20.

This surge in price sees FIL marginally break out of its resistance level of $6.50 for the first time in over two weeks.

As seen from the chart, this rise in price has taken the RSI to a ceiling of its own at 50.65, and should bulls look to extend today’s gains, then this point will need to be broken.

If this does occur, we could see filecoin move closer to the $7.00 mark, with the possibility of recapturing $8.00 also on the cards.

Do you believe filecoin will hit $8.00 in the coming days? Let us know your thoughts in the comments.