Bitcoin Hodlers Struggle To Get Money Back As Prices Tumble 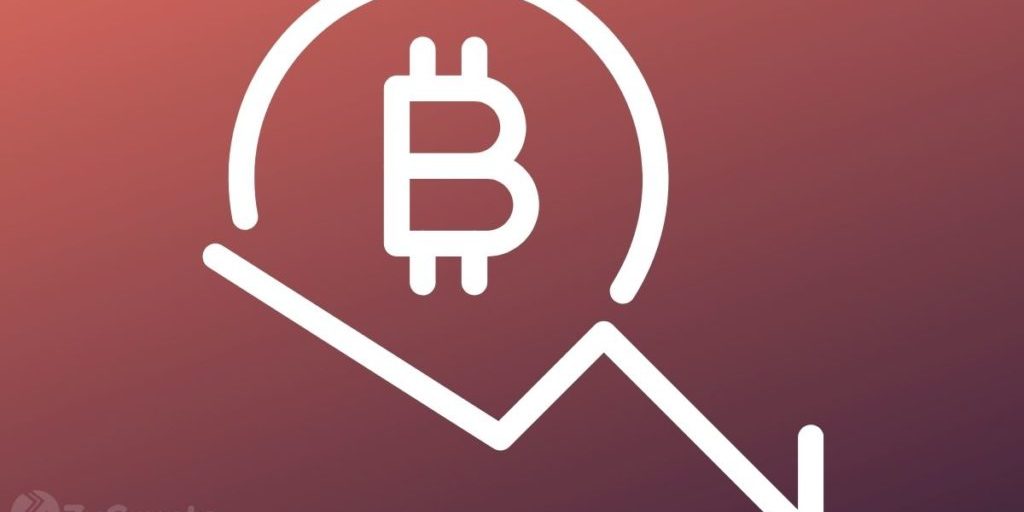 Bitcoin investors are taking home hefty losses, currently at about $220 million/day in total, as prices tumbled further to a multi-week low of $19,864 this week. As a result, the ‘get my money back at whatever liquidity’ appears to be currently ruling the market as several investors and hodlers rushed to recover their investments, fearing the worst in the coming days.

The recent rejection at $24k tells that bulls may not prop up a good fight in the coming days and many investors are now taking to flight by spending their coins at the cost basis. Glassnode analysts said yesterday in their weekly on-chain market analysis that Bitcoin is not yet out of the woods despite these problems. Investors are rushing to cash out to get whichever profit they can get, if any.

“Investors who have held their coins for at least five months, and are statistically the least likely to spend, are locking in losses between -35% and -40% on average. Buyers from the 2021-22 cycle continue to exit positions at a meaningful loss.”

According to the experts, Bitcoin is seeing a historically low active user base whose further decline will result in a price weakness as never seen before for many years now. This warning from these and many other analysts comes after Glassnode analysts said that crypto prices were nearly bottoming last week. They agree with many other analysts that the bottom is far from being reached.

In simple terms, there is an expectation that prices are headed further downwards in the coming days or weeks. Even technical support appearing at the $17k region on a monthly candle chart is considered weak. How low Bitcoin could go is still up for speculation, but some analysts have deemed further lower support at the $14k region on the monthly candle chart. Others have found technical support in the $16k region and further technical resistance in the $25k region. One derivative trader recently used the Three Wave Theory to predict that the price could tumble further to $10k within the next 90-120 days.

It appears that the expectation for prices to fall further down could hit hard the entire crypto market. The total market cap continued to fall from $1.03 trillion on Sunday to $0.96 trillion this Tuesday. Glassnode analysts note that the current market climate is worse than all the other bear periods except the one witnessed during the 2018 market capitulation when the peak lock loss was -50%.

On-chain capital outflows have reached a record low, surpassed only during the 2018 market capitulation. What is clear, however, is that some of the old coins are still dormant in the investors’ wallets for the apparent reason that whales like to take advantage of low prices by buying more and holding for the long haul. However, younger coins are still dominating the market, as happens in all bear markets, and the available demand cannot withstand the day-to-day sell-side pressure.