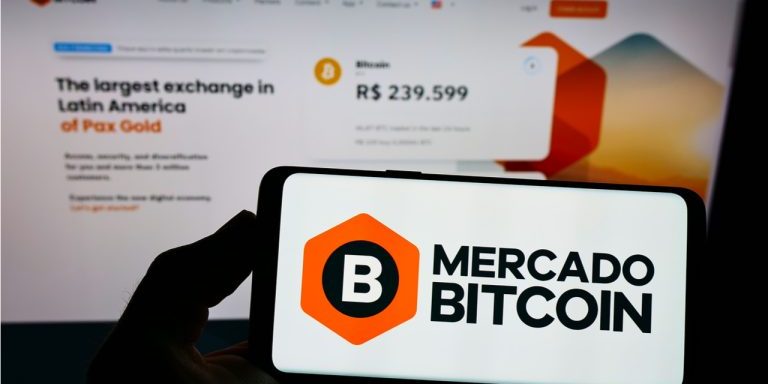 Mercado Bitcoin, one of the biggest Brazilian cryptocurrency exchanges, has announced a new wave of layoffs amidst a worsening global economic situation for fintech startups, which the exchange states is affecting innovation-based companies. The exchange laid off 15% of its workforce on September 1st, this being the second round of layoffs the company has executed in three months.

Cryptocurrency companies in Latam and all over the world are being negatively affected by the recent downturn in crypto and traditional markets. Mercado Bitcoin, a cryptocurrency exchange based in Brazil, has announced the execution of a series of layoffs due to the global economic conditions.

According to local media, Mercado Bitcoin let go of 15% of its workforce on September 1st, as part of a series of measures taken by 2TM, the holding company of the exchange, directed to streamline operations.

In a statement, the company also criticized the Brazilian government for sidelining the discussion of a cryptocurrency bill in favor of activities pertaining to the upcoming general elections. Mercado Bitcoin stated:

The adversity in the economy continues, and the competitive environment continues to deteriorate and [is] unfair, without the approval of the legal framework for cryptoassets, with players that follow the laws penalized against companies that ignore local rules.

This marks the second time that the company has decided to let go of employees in less than three months. The first wave of layoffs was executed in June when the company fired 90 employees with the objective of maintaining its operations in the future. At that time, the company stated that this move was part of a series of “adjustments” that went beyond just reducing their operating expenses.

This time, as well as during the first wave of layoffs, ex-employees will receive benefit packages to help them while searching for new jobs, and continued medical insurance.

Other exchanges in Latam have also fired part of their personnel to reduce their expenses. This is the case with Bitso, a Mexico-based exchange, and also Buenbit, an Argentinian exchange, with both having to reduce their workforce to survive the current market cooldown.

Mercado Bitcoin scored an investment of $200 million from SoftBank in July 2021, reaching unicorn status in one of the biggest funding rounds Latam has seen. Later, in December, the exchange announced a second Series B funding round closure, adding $50 million more in investments.

What do you think about the second wave of layoffs being executed by Mercado Bitcoin? Tell us in the comments section below.