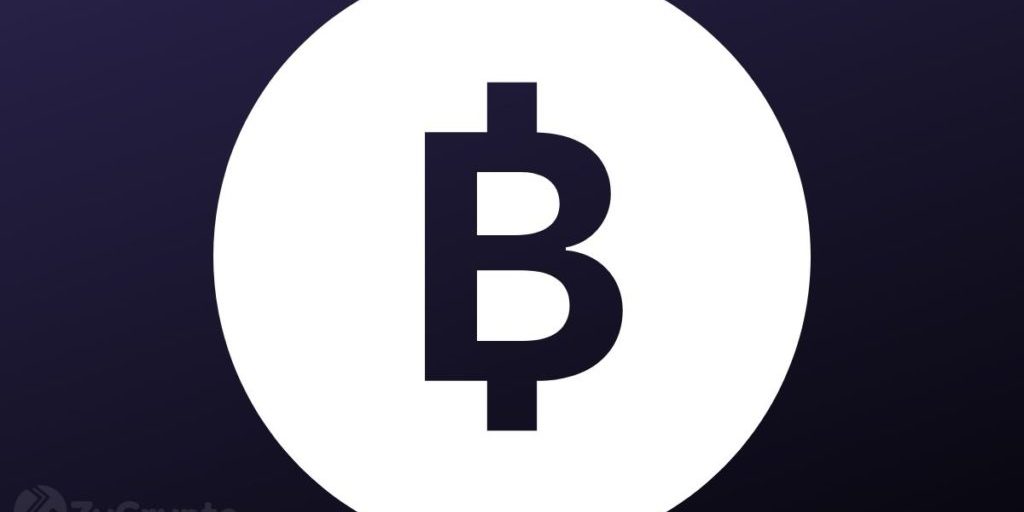 Bitcoin (BTC) is currently trading in a temperate zone which has a pivotal role in the asset’s price movement. Amidst this tension, the Chief Investment Officer of American hedge fund AlphaTrAI has forecasted a bearish turn of events for BTC as the Nonfarm Payrolls (NFP) report indicate a higher employment rate.

Max Gokhman, Chief Investment Officer at AlphaTrAI, believes BTC is capable of hitting $15k in this cycle. Gokhman made this prediction while speaking in an interview with Bloomberg. According to Gokhman, the premise this prediction could materialize is a higher-than-expected employment rate from the U.S. jobs report.

Gokhman noted that if the Federal Reserve witnesses more jobs than expected, there could be a follow-up interest rate hike. This interest rate hike and the dread will likely push BTC below the delicate support at $20k.

Gokhman believes that BTC breaking below $20k indicates that the asset would plummet to as low as $15k. “If we did break down below that you will see a further drop,” Gokhman said. According to him, his prediction is influenced by the fact that Bitcoin’s price action remains “tied” to macroeconomic sentiments. Gokhman’s hedge fund, AlphaTrAI, sold off its BTC holdings in late August amidst the increasing market bearishness.

Edward Moya, the Senior Market Analyst at OANDA, also highlighted Bitcoin’s current position delicacy. “The true test for Bitcoin is if it can stay close to the $20,000 level after the NFP release,” he said. According to Moya, further rate hikes from the Fed could cause BTC to break below the support, which will indicate further lows.

The price action of BTC appears to have been massively dependent on macroeconomic conditions of late. Once acclaimed as a potent inflation hedge, BTC has lost that title, as its correlation with macro increases by the day. SkyBridge Capital’s Anthony Scaramucci mentioned that BTC can not yet hedge against inflation until wallet bandwidth reaches the billion mark.

At the time of reporting, BTC currently trades at $19,846, with a slight gain of 1.65% in the past 24 hours. Following its drop from $21,700 on August 26, the asset has struggled to hold the $20k support. The next big move is significant for Bitcoin’s performance in the coming weeks, as it has consolidated at the $20k zone for up to a week.