Cardano Trading For Over 20 Million Robinhood Users — Is A Mind-Blowing ADA Moonshot Incoming? 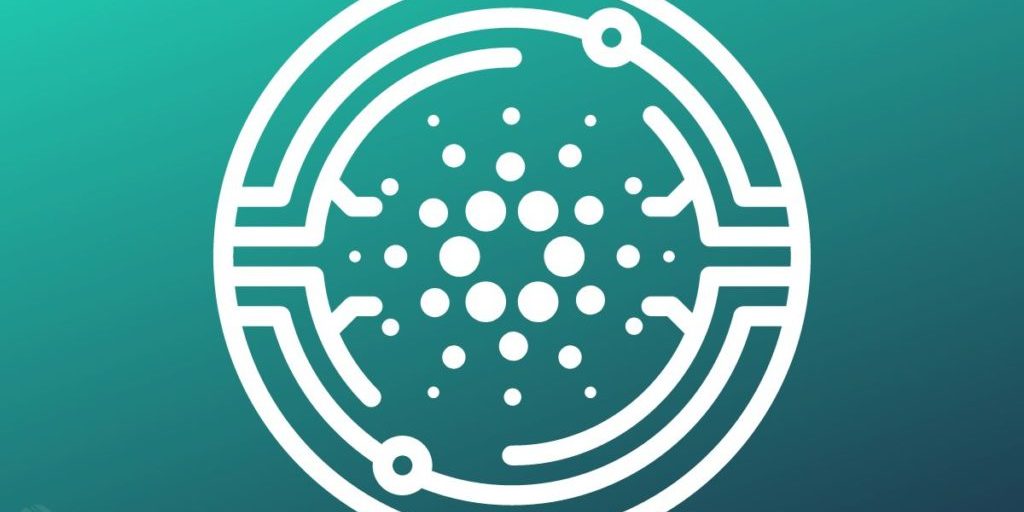 Robinhood, a prominent American broker-dealer, has announced support for Cardano (ADA) just days before the Vasil upgrade. Robinhood is seemingly interested in expanding its cryptocurrency offerings of late. Cardano is the latest digital asset the brokerage platform has chosen to offer its clients for trading.

Robinhood is looking to expand its crypto offerings

Taking to Twitter on Thursday, Robinhood announced the listing of Cardano via its official handle. “You asked… Cardano is now on Robinhood,” the handle said. A quick look into the Robinhood website shows that the brokerage platform has already added support for Cardano trades.

This renewed interest in broadening digital asset offerings has prompted a stream of newly listed assets. Also, it follows an extended period when the broker refrained from listing any new cryptocurrencies. Cardano’s listing comes from increased demand for the asset by clients, as the Robinhood Twitter handle implied.

In April, reports of Robinhood listing meme-coin Shiba Inu (SHIB) surfaced. Data on the official Robinhood platform confirmed the news. SHIB rode on the back of the listing to a 30% surge. The move followed a petition from the Shiba Inu community on Change.org for the platform to list the meme coin. The platform further noted that it had also listed Compound (COMP), Polygon (MATIC) and Solana (SOL).

The recent development comes when Cardano’s much-anticipated Vasil upgrade is around the corner, slated for September 22. Input-Output Hong Kong (IOHK), the blockchain firm behind Cardano, released an update on the progress of the Vasil upgrade on Wednesday.

IOHK once again noted that the Cardano team is looking at three critical indicators on the journey to the upgrade. These include: “75% of mainnet blocks created by the final release candidate, roughly 25 exchanges upgraded (representing c.80% of liquidity), and the top 10 DApps by TVL updated.”

The team noted that the week has brought with it some progress. It said that over 70% of the dApps being tracked have confirmed that pre-production testing has been successfully executed. Additionally, the team mentioned that over 80% of Stake Pool Operators (SPOs) have upgraded to the latest release. IOHK also revealed that up to 27 exchanges are currently in the integration stage.