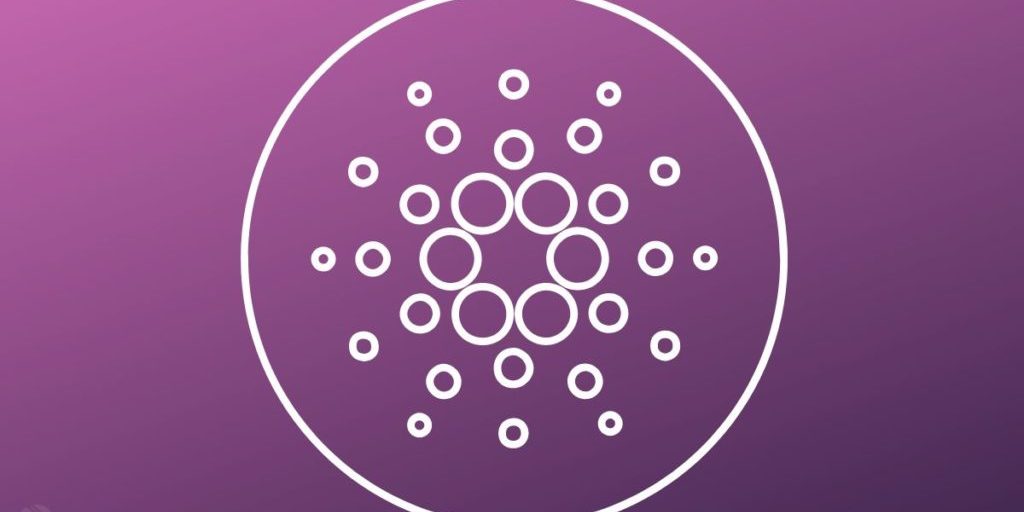 On Friday, Hoskinson stated that the date had been arrived at after in-depth consultations with “all the teams” and upon expressing their satisfaction with the rate of progress.

“The white smoke is coming out of the Sistine chapel,” Charles said.” We now have an official date for the Vasil hard fork combinator event-September 22nd.”

According to him, despite the date being random, it was significant in two major ways. First, it happened to fall on the independence day of Bulgaria. Secondly, Vasil was named after Zidi Vassel, a departed Bulgarian mathematician who greatly influenced the development of the Cardano ecosystem.

The announcement comes days after Charles told the community that it was practically impossible to have the update in August since enough exchanges were yet to onboard the network to provide the required liquidity during the hard fork. Whereas Vasil has been deferred over five times, the Cardano developer team has maintained that those delays were critical in ensuring all sensitive issues were hammered out before  Vasil.

Unlike networks like Ethereum, which use the “maximum expressiveness” roadmap, which entails dialling back to discover problems leading to broken contracts and the loss of money, Cardano developers had used the “minimal expressiveness” roadmap. According to Charles, this enabled them to gradually add new capabilities over time and broaden the universe of things that can be implemented on the system while maintaining security, scalability and flexibility.

“This was one of the long ones, probably the hardest update we’ve ever had to do as an ecosystem,” Charles added, thanking the community for its patience, persistence and dogged loyalty.

The Vasil network upgrade is expected to bring bleeding edge capabilities to the Cardano network, enabling users to deploy smart contracts and build Dapps on massive scales. According to the developer,  the first significant upgrade to Plutus will happen under Vasil and massively scale up the universe of smart contracts.

“Vasil is going to help a lot of dapp developers out…I think people are going to be very happy with what they have and there is a lot they can build. From big upgrades to DExes, to stablecoins to many other things. There are over a thousand projects currently under construction in Cardano land.” Hoskinson added.