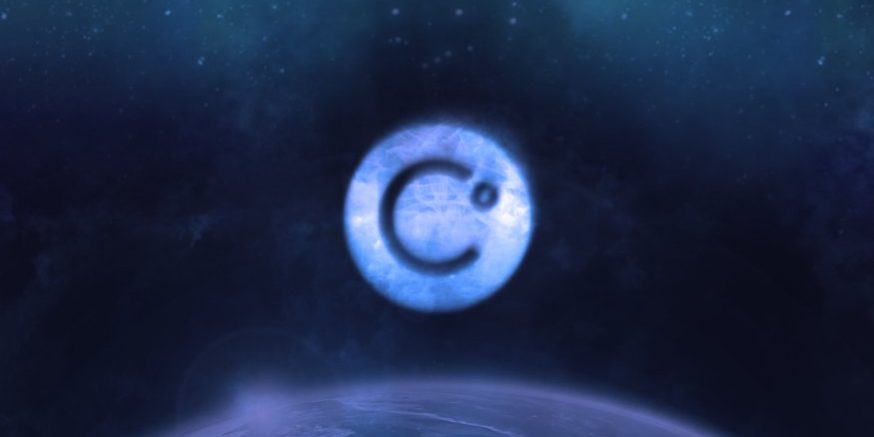 Celsius Network price rebounded on Friday after the latest news on the company’s bankruptcy proceedings. The CEL token price jumped to a high of $1.6835, which was the highest level since August 24. It has jumped by more than 100% from its lowest level in August.

Why is CEL rallying?

CEL is the native token for the Celsius Network, the Nexo competitor that filed for voluntary bankruptcy in June of this year. At its peak, the company had billions of dollars in client deposits and it was one of the biggest success stories in the crypto industry.

In May, the company announced that it would suspend deposits and withdrawals as the prices of most tokens collapsed. The CEL token rose sharply on Friday after the company asked the judge overseeing the case for permission to release $50 million to customers.

At the same time, the company still owes customers over $4.2 billion of assets in the company’s earn accounts. Therefore, the future of the company is still in question even though some companies are attempting to buy it.

Celsius Network price rose because of this news.  For a thinly traded assets like CEL, any good news usually attracts attention of day traders. This explains why the price of the token went parabolic. It also explains why the VGX price rose. VGX is the native token for Voyager Digital, a company that also filed for bankruptcy.

The four-hour chart shows that the CEL price has been in a strong bullish trend in the past few days. It rose to a high of $1.5810, which was the highest point on June 21. As it rose, it moved slightly above the 25-day and 50-day moving averages while the Relative Strength Index (RSI) is nearing its overbought level.

Therefore, Celsius Network price will likely resume the bearish trend as the hype surrounding the $50 million return eases. If this happens, the coin will likely retest the important support at $1.06.