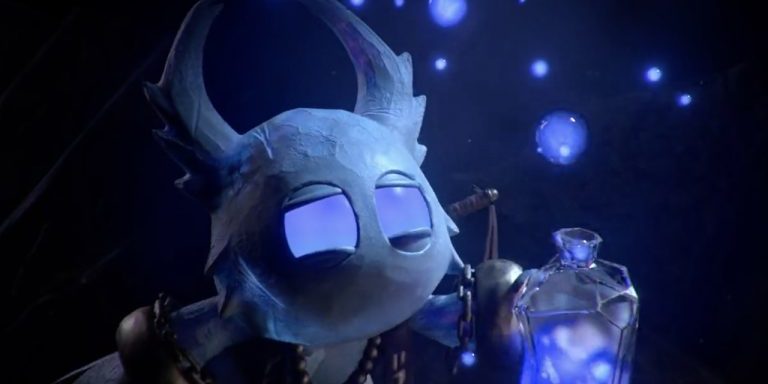 The second trailer is somewhat of a backstory before the BAYC dubbed “Curtis” steps through the portal, while the Doors song “Break On Through” plays. The 2-minute clip features a character called a “Koda” and one of them equipped with a sword is filling up a jar with some kind of foreign liquid.

The liquid reacts and a portal appears looking to remove the Koda from the mysterious jar. Two colored portals open up and the Koda gets transported into one of the portals. The Koda characters are mentioned in the Otherside litepaper, but the persona of these creatures is not known.

The litepaper notes that information concerning “the Codex,” “Koda origins,” and “the Decoupling” will be revealed as the project gets closer to that specific stage of the “Voyager’s Journey.” The Otherside’s “first trip” for voyagers took place on July 16, roughly around the same time the litepaper was introduced.

The Otherside’s Otherdeed collection trade volume saw a significant spike in sales during the past 24 hours, jumping 179.81% during the past day, according to cryptoslam.io statistics. It is the third-largest collection in terms of 24-hour sales with $760,897 recorded during the last day.

Weekly statistics are a different story, as seven-day data shows the Otherdeed NFT collection’s sales are down 34.62% lower than the week prior, despite today’s increase. In terms of seven-day stats, Otherdeed is the ninth-largest NFT collection in sales.

The BAYC collection is the second largest in terms of weekly sales, as Bored Ape trades drew in $10.84 million. Bored Apes are the fifth largest today, in terms of 24-hour sales, as BAYC captured $577,845 in sales during the last day.