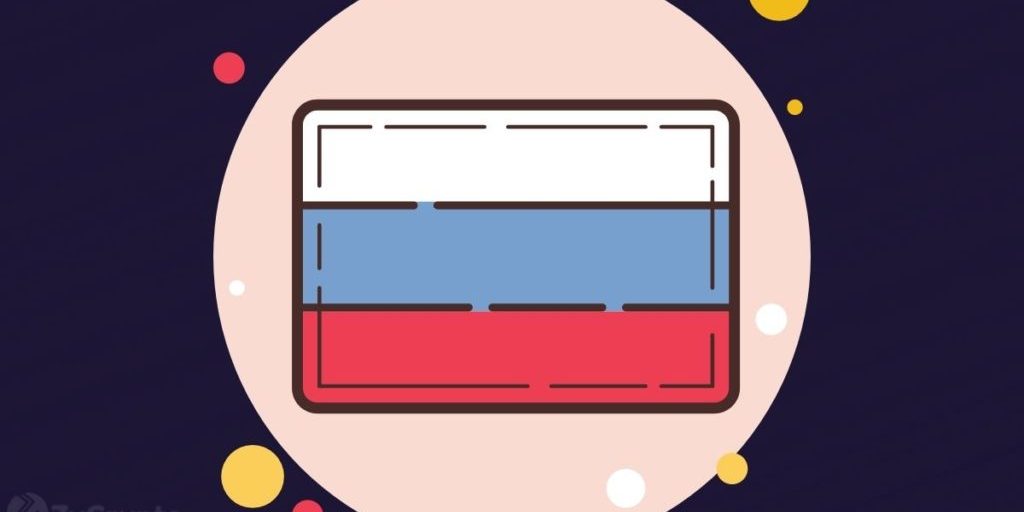 Speaking to bankers and government officials at the St. Petersburg Economic Forum on Tuesday, Mikhail stated that there was need to strengthen the country’s independence and financial self-sufficiency amidst the increasing threat of sanctions. The official also stated that the government was focused on increasing the share of international settlements in Rubles and cryptocurrencies while gradually rejecting the use of currencies of unfriendly countries.

“We need to intensively develop innovative areas, including the introduction of digital assets. This is a safe alternative for all parties, which is able to guarantee uninterrupted payment for the supply of goods from abroad and exports,” he said. To ensure seamless cross-border transactions using digital assets, he emphasized the importance of strengthening financial institutions’ cybersecurity infrastructure and technological independence.

Mikhail’s comments come even as Russia struggles to keep its economy buoyed, with western powers imposing unprecedented financial sanctions on the country for invading Ukraine. The sanctions extended to Russian-linked cryptocurrency exchanges to cut off avenues for potential sanctions evasion dealt a big blow to the Russian economy, with the Rubble falling over 50% against the US dollar between February and April.

The Russian government was forced to devise policies to keep its economy strong, including accepting Bitcoin payments for exports. As earlier reported, Russia had been considering the prospects of using cryptocurrencies to settle cross-border settlements since May.  The move was also endorsed by Elvira Nabiullina, the central bank governor. Despite being historically crypto-averse, Elvira stated in June that cryptocurrencies can be used in international payments as long as they do not enter the financial system.

Russia has also been forging strategic relationships with friendly nations that could see it double down its involvement in cryptocurrencies.  On Monday, Iran, one of Russia’s closest trade partners, approved using Bitcoin and other digital currencies for imports as it systematically seeks to cushion itself against the growing list of western sanctions.

According to experts, the move by Russia and Iran could ignite a geopolitical storm, prompting more nations that have been yoked by western sanctions and vetos to board the digital assets train-first gradually, then suddenly.