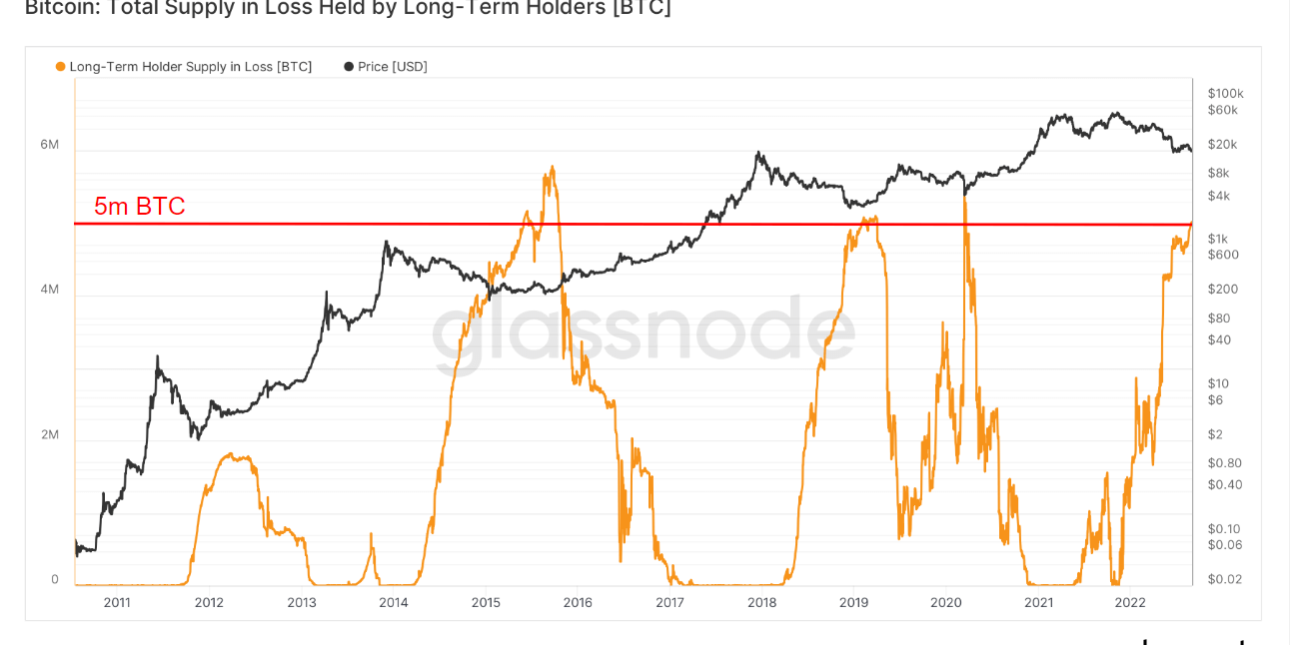 The biggest news in the cryptoverse for Sept. 2 includes CZ saying that Binance is not incorporated in China, Cardano’s Vasil upgrade scheduled for Sept. 22 and U.S. regulators proposing amendments for large hedge fund reporting.

Changpeng ‘CZ’ Zhao has responded to allegations about Binance and the Chinese government. He explained that the crypto exchange was never incorporated in China and that the place of his birth and his ethnicity should not be a “scarlet letter.”

“Binance was never incorporated in China. Nor do we operate like a Chinese company culturally. We have subsidiaries in many countries… But we don’t have any legal entities in China, and we do not have plans to.”

CZ also responded to allegations about about an alleged secret Chinese agent named “Guangying Chen.” He said Chen is a back-office manager and not the owner nor a Chinese government agent.

Cardano’s parent company Input Output(IOHK) has confirmed the tentative date for the Vasil upgrade to be Sept. 22.

The Vasil upgrade will increase Cardano’s network capacity and lower its transaction costs. The upgrade is expected to be seamless and not interfere with users or break block production process.

Christopher Freeman, a former partner in Stake.com is suing the casino platform for being cut out of the company.

In the early days of the startup, Freeman owned 20% of the company but 6% was cut off his share to distribute to other team members. He is seeking $400 million as compensation for punitive damages.

Terra LUNA Classic continues astonishing come back with 2,400% gains over the last 7 days

The 2,400% gains of Terra’s LUNC over the last 7 days can be traced to new features introduced by the developers.

LUNC offers a high staking reward of up to 2.6% and it is expected to reach a high of 37% per year.

Token burn mechanisms have also helped the price spike. More than 3 billion tokens have been burnt since its relaunch.

US regulators are working to provide a framework for hedge funds to report their crypto exposure.

The regulators said investments in digital assets have become more common, and there is a growing need to gather more information on the exposure of funds to crypto. They also called on the crypto community to seek clarity on the best term to use for cryptocurrencies, either “crypto asset” or “digital asset.”

A forecast of cash flow for Celsius over the next three months revealed that the company expects to record an inflow of $70 million from the repayment of a USD-denominated loan.

The extra cash will fund Celsius’ business operations and restructuring plans till November, and still leave the company with a surplus of about $42 million.

CryptoSlate analyzed three key on-chain metrics which all suggest that the market bottom is not yet in. Take an example from the analysis using the Bitcoin total supply for Long-Term Holders (LTH) metrics.

Whenever the total supply exceeds 5 million tokens, BTC price reverts to the uptrend. At the moment, BTC’s current supply is yet to break the threshold indicating that Bitcoin holders are in loss and may still endure further price decline.

News from around the Cryptoverse

The IMF hinted in its September bulletin that it is looking to build a digital platform that will facilitate cross-border CBDC transactions.

The platform will allow public and private sectors to write smart contract codes with the capability to implement settlement features that suit the users’ needs.

Bybit has announced offers to celebrate its 10 million users milestone.

Users trading on the platform will receive its zero fees offer on all spot trading pairs, effective Sept.6. Users also get to earn up to 12% APY for staking via Bybit Savings.