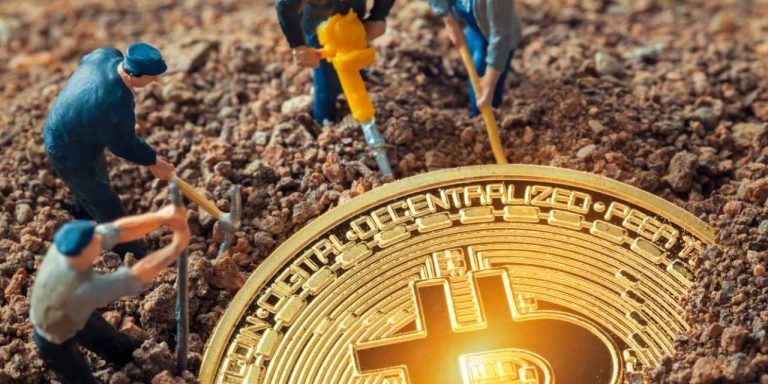 The government of Iran has reportedly started issuing licenses to crypto miners under the new “comprehensive and detailed” regulatory framework approved last week. The authorities previously issued licenses to a number of crypto mining operations but halted the process due to power consumption and illegal mining issues.

The Iranian government approved a set of “comprehensive and detailed” crypto regulations during a meeting last week that include provisions for crypto mining.

Reza Fatemi Amin, Iran’s minister of Industry, Mine, and Trade, said his ministry now has permission to resume issuing licenses for crypto mining, local media reported. He was quoted as saying:

Based on the rulings by the government, the entities that apply to mine crypto assets can get an establishment license and an operating license.

A pair of licenses are needed before an entity can start mining cryptocurrencies in Iran: an establishment license and an operating license. The former establishes the entity as a legal crypto miner while the latter allows it to actually start crypto mining.

Sharing some details of the newly approved crypto regulatory framework, Mohsen Rezaei Sadrabadi, secretary of the government’s working group on cryptocurrency, said that mining centers can now apply for a license and use mined cryptocurrencies to pay for imports.

He explained that the Ministry of Industry, Mine, and Trade is responsible for issuing licenses to crypto miners, adding that the new regulatory framework has provisions that address large-scale crypto mining operations. There are also provisions about energy supplied to the mining industry, with renewable energy as a priority.

In addition, Rezaei Sadrabadi noted that the government has decided to make the central bank the primary regulator of the crypto sector. However, he believes that crypto regulation should be multi-dimensional and one regulator should not oversee the entire sector as the crypto ecosystem comprises more than just cryptocurrencies.

In 2019, the central bank of Iran banned crypto trading inside the country but the government legalized crypto mining as an industry. A regulatory framework was subsequently established, requiring crypto miners to obtain a license, identify themselves, pay higher tariffs for electricity, and sell their mined bitcoins directly to the government. In July, Iran amended some regulations to make it easier for crypto miners to access renewable energy.

In December last year, the Iranian government ordered licensed cryptocurrency miners to temporarily stop operations due to extreme weather taking a toll on the country’s power grid during the cold months. The national electricity company then announced a four-month ban on crypto mining in May but lifted the ban in mid-September after licensed crypto mining facilities voluntarily shut down their operations to ease the electricity burden.

Iran issued more than 1,000 crypto mining licenses under the previous regulatory framework. Iranian authorities revealed in May that close to 6,914 illegal crypto mining farms had been shut down. Tavanir, the Iran Power Generation, Distribution, and Transmission Company, claimed that illegal cryptocurrency mining in Iran accounted for nearly 85% of the industry’s power consumption. It has threatened harsh measures against unlicensed crypto miners and nearly 10K illegal mining devices have been seized since March.

What do you think about Iran issuing licenses to crypto miners under a new regulatory framework? Let us know in the comments section below.