Jim Cramer Wonders If Crypto Should Be Reported On At All — Is The Bottom In? 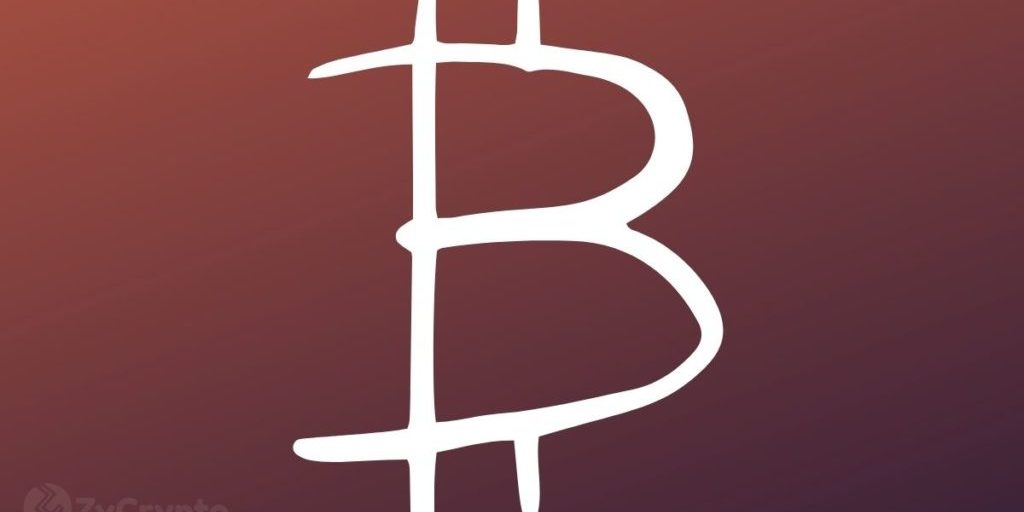 CNBC “Mad Money” host says he was wrong about crypto

In the latest CNBC Mad Money episode, Jim Cramer expressed the sentiment that mainstream media houses should not report on crypto anymore, saying he was wrong about the emerging markets and that it is time people questioned the fundamentals.

“I’m beginning to wonder whether one day, sometime soon, we won’t even need to have these [crypto] quoted on the side of the television screen anymore, won’t need or maybe shouldn’t. I think it’s time we start questioning the fundamentals of crypto,” the Mad Money host notes. “I’m at least big enough to admit that this time I was wrong about crypto,” Cramer adds, saying he no longer sees the asset class as a store of value.

The Crypto Community Is Bullish On Cramer’s Statements

Meanwhile, in response to the bearish remarks by Cramer, the crypto community has expressed excitement. Aside from being inconsistent in his critique of the emerging market, Cramer has, in recent years, built a reputation for making wrong calls in the crypto and stock markets.

For example, following Cramer’s statements in July, the crypto markets rallied. Notably, July has been the best month for Bitcoin in 2022. The leading crypto asset closed the month with a 17% gain, while Ethereum rallied by a whopping 55%.

Notably, crypto trader Algod, famous for calling the Terra ecosystem collapse, revealed over a week ago that he was actively trading against Jim Cramer. In addition, Algod reveals that he has doubled a trading account by counter-trading Jim Cramer. The idea of betting against Cramer has become so popular that an Inverse Cramer ETF Twitter account with over 91k followers keeps track of calls made by the TV personality and financial analyst so others can bet against him.

In response to Cramer’s latest comments, several users on Twitter have asserted that the bottom is in for the crypto markets. Mentioning that aside from the recurring market prediction flops from Cramer, a concentration of mainstream media headlines asserting the demise of crypto has often characterized the end of crypto bear market cycles.

Is The Bottom In?

So after about nine months of lacklustre price movements resulting from uncertain macroeconomic conditions, has the crypto market formed a price bottom? Several analysts don’t think the market has formed a base yet, but many agree it may be close.

Notably, CryptoQuant analyst Julio Moreno earlier in August, in a medium blog post, asserted that for Bitcoin to break the bear market cycle and start a bull run, there has to be an increased flow of the asset away from Coinbase to derivative exchanges, indicating an increased risk appetite. The analyst noted on Thursday that it appears this trend has begun.

Bitcoin is trading at the $19,961 price point, up 2.51% in the last 24 hours but down 7.44% in the last seven days. The asset’s price has plunged into the weekend over the previous two weeks due to hawkish sentiment from the Fed.