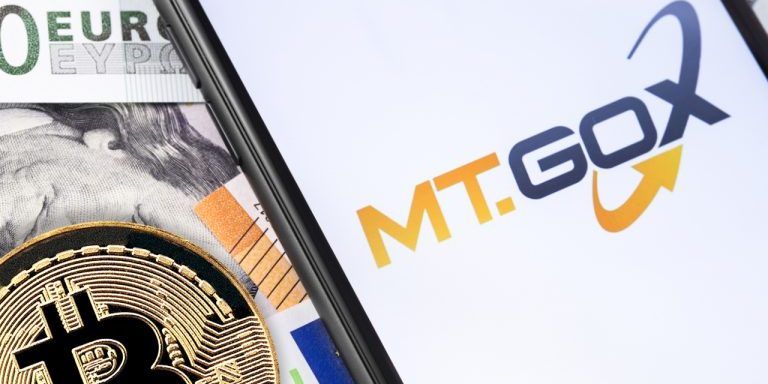 On August 31, 2022, the Mt Gox trustee Nobuaki Kobayashi explained in a recent letter that the rehabilitation custodian is “currently preparing to make repayments” to Mt Gox creditors.

Last week speculation and rumors concerning the release of 140K bitcoin (BTC) from Mt Gox littered social media platforms and headlines. Bitcoin.com News covered the situation six days ago as a number of people and Mt Gox creditors called the rumors “fake news.” During that same period of time, a bitcoin whale transferred 10,000 BTC to unknown wallets, and a 2018 annotation, heuristics, and clustering methods show the funds likely originated from the June 2011 Mt Gox hacks.

Following the mysterious whale transfer, last Wednesday, Mt Gox published an official update from the court trustee Nobuaki Kobayashi that explains the court is “currently preparing to make repayments” to creditors. Mt Gox creditors have been waiting for years to get access to the bitcoins held by the court in Tokyo. According to the website’s claim process, payments in bitcoin (BTC) will be made through an exchange designated by the rehabilitation custodian. The Mt Gox claims process states:

In order for a rehabilitation creditor to receive payment in bitcoin, it will be necessary to register as a user at such designated [exchange].

The Mt Gox creditors process has been extremely slow and when any creditor raised an objection, the court has had to stop progress in order to assess specific issues. While there is a deadline start date for the “Assignment — Restriction Reference Period,” the end date is marked as the “Base Repayment Deadline.”

So officially, no one knows when the repayment process will begin. Kobayashi still has to update creditors on specific details of the repayment process, such as certain dates and the name of the exchange that will custody the crypto assets waiting for distribution. It’s likely that the creditors looking to be paid in BTC will need to register with the appointed crypto exchange after it is officially named. Presently, the Mt Gox rehabilitation trustee clearly shows signs he is preparing to make repayments, but it’s anyone’s guess as to when that will officially happen.