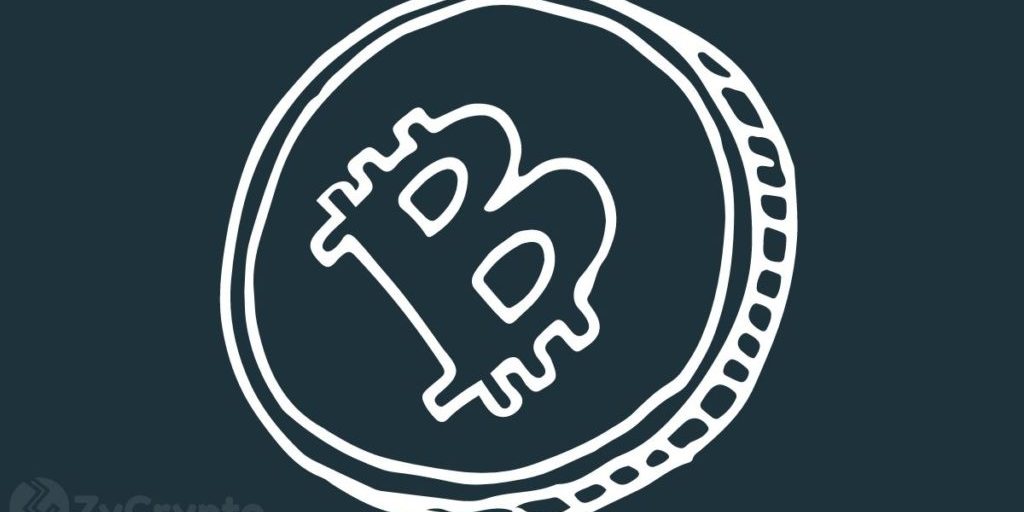 Bitcoin is currently experiencing a wild correction that is taking the asset back to lows not seen in over three weeks. This follows the recent bear market rally on whose back Bitcoin rode to $20.9k over the weekend. As BTC plummets below expected margins, a prominent analyst has warned of inevitable new lows.

Bitcoin could hit $19k or lower from here

The crypto markets are currently sinking, and BTC has not been immune to the attacks of the bears. Amidst this extreme downturn, notable crypto analyst iI Capo of Crypto warns the community of further dips. Taking to Twitter, he highlighted an attractive sell opportunity for traders should the asset test the resistance at $19,500.

He noted the bearish implication of a BTC consolidation below the $20,500 mark. According to iI Capo of Crypto, if BTC hits a firm resistance at $19,500 as it consolidates below the price mark, the community could be seeing a bearish outcome, as the asset could plummet to $19,000 or lower.

He added, “new lows are just a matter of time.” Bitcoin had been consolidating below $22,500 since June 14. The asset saw a breakout from this snare a month later, on July 19. Despite meeting some mild corrections, BTC has kept its head above this level until now.

iI Capo’s recent analysis was a follow-up of a forecast he made on August 16 when BTC was still attempting to conquer $24,000. The asset had faced rejection after testing the $24k key resistance level. This led iI Capo to predict two bearish movements at that point.

The first movement, he said, would be an upsurge to a price between $25,400 and $25,500. Nonetheless, the analyst noted that the asset could see a momentum reversal at that point and plummet to new lows. He said the second movement is a straight decline from the $23k level to new lows. The second predicted movement has occurred.

In contrast, another analyst (@CryptoKaleo) took to Twitter three days ago to admit his mistake of expecting BTC to rally to $28k. However, he noted that he does not expect the asset to see new lows from here.