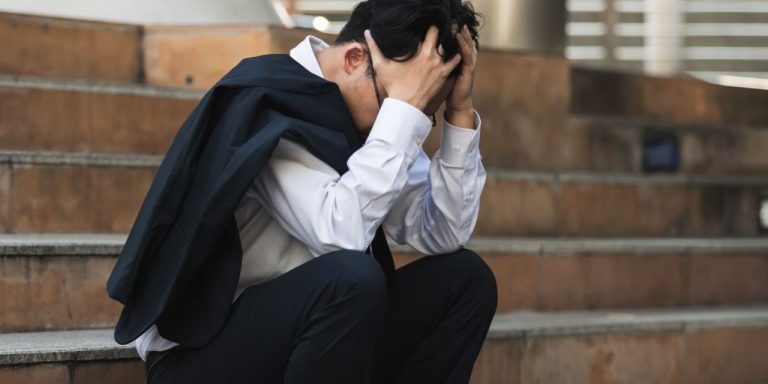 In this week’s Bitcoin.com News Week in Review, one market strategist issues a dire warning about the U.S. economy and a large market crash that could cause a “50 to 60 percent haircut” in stocks. Further, the Russian government is reportedly making moves to create a global gas cartel with Iran. These stories, as well as the latest Robert Kiyosaki market predictions, and news of a whale spending 10,000 bitcoins likely connected to the 2011 Mt Gox hack, are just below.

The famous author of the best-selling book Rich Dad Poor Dad, Robert Kiyosaki, has warned that all markets are crashing, specifically naming real estate, stocks, gold, silver, and bitcoin. Referencing his earlier prediction of a bigger crash than during the 2008 financial crisis, Kiyosaki said: “That crash is here. Millions will be wiped out.”

Report Claims Russia and Iran Plan to Establish a Global Gas Cartel, Moscow to Launch Its Own Precious Metals Exchange

Following Russian president Vladimir Putin’s statements at the end of June that indicated members of the BRICS nations have formalized plans to create a new “international reserve currency,” Russia is reportedly building the foundations of a global gas cartel with Iran. Financial journalist and best-selling author Simon Watkins claims the “alliance aims to control as much of the two key elements in the global supply matrix as possible.” At the same time, Russia intends to create a precious metals exchange called the Moscow World Standard (MWS).

In two days’ time, bitcoin’s price dropped to fresh August lows as it dipped below the $20K per unit region for the first time since mid-July. During that time, two addresses created on December 19, 2013, sent 10,000 bitcoin worth $203 million to unknown wallets after sitting idle for close to nine years. Onchain data shows the 10,000 coins moved this week originally came from the Mt Gox breach that occurred on June 19, 2011.

What are your thoughts on this week’s stories? Are the dire market predictions accurate? Will crypto and other assets help the so-called middle class to weather the storm? Be sure to let us know what you think in the comments section below.