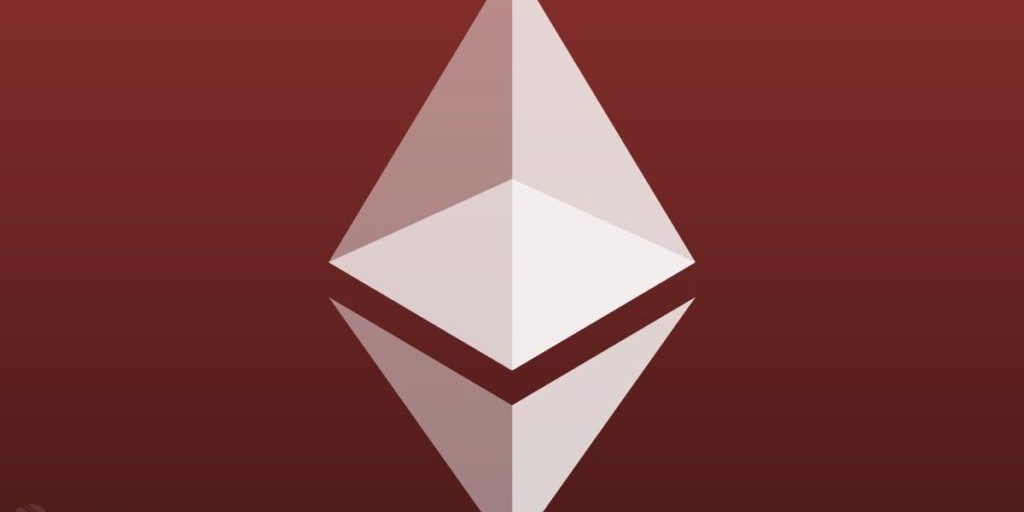 OpenSea has confirmed that it will support NFTs on the upgraded Ethereum Proof-of-Stake (PoS) chains even as the anticipated merge event nears. According to a thread of tweets on Thursday, the firm further clarified that it would not support NFTs on potential forks or allow them to be reflected on the marketplace.

“We are committed to solely supporting NFTs on the upgraded Ethereum PoS chain.” Open Sea Tweeted, adding, “ While we won’t speculate on potential forks–to the extent forked NFTs on ETHPoW exist–they won’t be supported or reflected on OpenSea.”

Thursday’s announcement comes in the backdrop of growing concerns in the Ethereum community about whether a potential fork will affect  NFT users. ZyCrypto reported that a group of Ethereum miners had been opposed to the Merge, which seeks to transition Ethereum from a Proof of Work “EthPoW” to A Proof of Stake “EthPoS” consensus network. To avoid being part of the structural changes that entail transitioning into PoS, one group had proposed a chain split that would see it retain the original PoW chain, enabling them to continue mining Ethereum.

OpenSea, the world’s largest NFT marketplace by daily traded volume, is built on the Ethereum blockchain. Users can only use Ethereum-friendly wallets to buy and sell NFTs on the Open Sea. The marketplace, however, supports a dozen wallets, including Metamask, Coinbase Wallet and TrustWallet.

“Beyond our commitment to supporting the upgraded PoS chain, we’ve been preparing the OpenSea product to ensure a smooth transition,” OpenSea wrote, further suggesting that they had been updating their code by the transition to POS as opposed to PoW. The marketplace also noted that it did not anticipate major issues and would continue communicating with users throughout.

Less than twenty days before the merge goes live on Mainnet, multiple exchanges, including Binance and Kucoin, as well as DeFi networks, have already declared their support for the event without much reference to potential forks. LookRares, another leading NFT marketplace, also stated that it would not support NFTs on forked versions of Ethereum on August 29th. According to the marketplace, its decision was made “in alignment with both the Ethereum Foundation and the social consensus of the broader Ethereum community’s decision to upgrade the Ethereum blockchain to proof-of-stake consensus.”

Coinbase has stated that it will list any Ethereum PoW token as long as it meets its listing criteria.