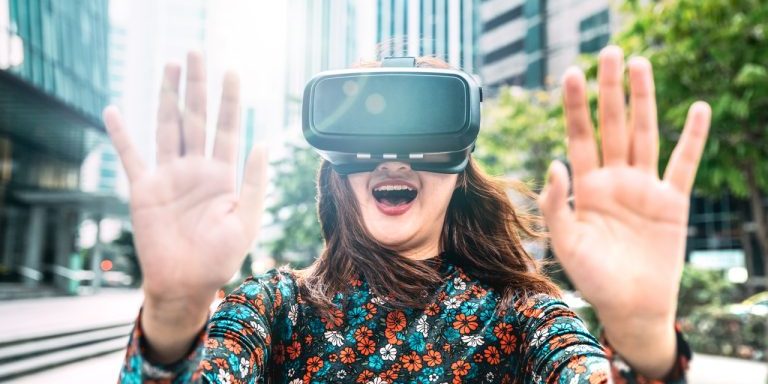 The Chinese metaverse industry has reportedly raised about $780 million in funding and there are expectations this will grow to be a $5.8 trillion industry by 2030. So far there are 160,000 virtual human enterprises in China while 20 provinces or cities in the country are reportedly supporting the metaverse.

According to a local media report, China’s metaverse industry has raised $780 million (5.46 billion yuan) in funding. In addition to 160,000 “Chinese virtual human enterprises,” there are about 20 provinces or cities that are already supporting the metaverse, the report added.

Also, as per a report on the Chinese language news site, there are expectations that the market size of China’s metaverse would grow to $5.8 trillion by 2030. Meanwhile, the report said two Chinese companies — the internet giant Tencent and one of the country’s leading video gaming companies Netease Yaotai — are competing and working to find ways to develop the metaverse.

While Tencent is reportedly focused on championing the integration of artificial intelligence (AI) with the real economy, Netease Yaotai has concentrated on using cloud gaming and AI to build a system that enhances interactions in the virtual world.

For the implementation of technology, we will not clearly distinguish between 2B and 2C. The company’s metaverse technology has application scenarios in the 2B field (such as Baowu Steel), and there are also many attempts in the C-side QQ metaverse. Therefore, when we land, we will not strongly demonstrate whether it is 2B or 2C, but will only see what real value or convenience our technology can bring to people’s lives and production.

On the other hand, Liu Bai, the “person in charge” at Netease Yaotai claimed that his company has different kinds of activity scenarios and nearly “100 kinds of personalized clothing” that will be used for in-depth simulations. Bai also outlined what he sees as key departments in metaverse companies. He said: “The most important positions in Metaverse companies are R&D, product planning, and art.”