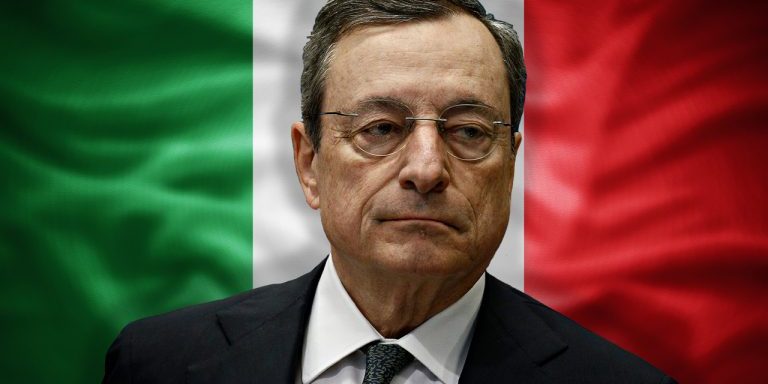 Hedge funds are betting against Rome’s liabilities as S&P Market Intelligence data indicates investors have amassed a $37 billion short bet against Italian debt. The hedge funds are betting large against Italian bonds and investors haven’t bet this high against Rome since 2008, as Italy faces political uncertainty, an energy crisis, and an inflation rate of 8.4% in July.

Italy’s economy has been volatile in recent times as the Ukraine-Russia war has wreaked havoc on the European country adjacent to the Mediterranean coastline. The country is dealing with a significant energy crisis and Italian residents are being asked to turn down the heat this winter. The Italian economy has people speculating that it’s only going to get worse and reports show a massive number of investors are shorting Rome’s liabilities.

Bond borrowing schemes highlight how investors borrow the Italian liabilities in order to bet that values will decline before the debt buyback is due. S&P Market Intelligence data shows €37.20 billion of Italian bonds were borrowed by August 23. The sum of bonds borrowed is the highest since January 2008 during the Great Recession. Italy has continued to print high inflation rates as well, with May posting 7.3%, June recording 8.5%, and July printing 8.4%.

The $37 billion in shorts suggests market speculators believe Rome will default and the financial shock will spread like a contagion across Europe. Italy is traditionally known for having a strong economy but the country has a dependence on Russian gas. The International Monetary Fund (IMF) warned last month that Italy’s economy would see a 5% contraction due to Europe’s tensions with Russia over the Ukraine-Russia war. Italy’s economic downturn is taking place amid India surpassing the U.K. as the world’s fifth largest economy.

Reports noted in July that Italy and the country’s prime minister, Mario Draghi, have not done enough “to kick-start growth.” Despite Draghi’s pledge to save the euro in July 2012, Italy is struggling and the country pays the highest premium to borrow bonds after Greece. Holger Schmieding, an economist at Berenberg, said: “Draghi is trying, has done a little bit here and there but neither I nor the market are yet convinced that trend growth in Italy is strong enough.”