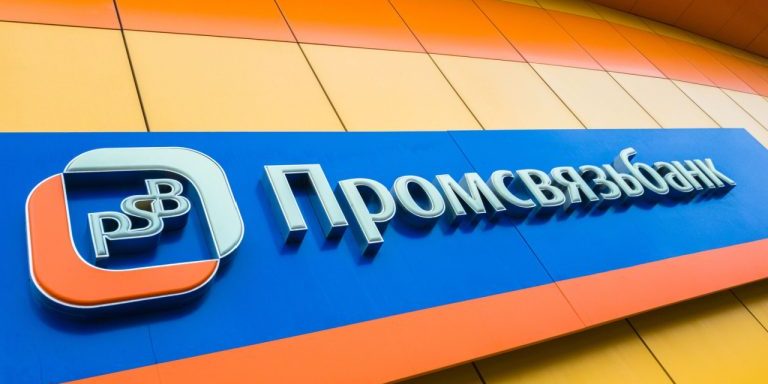 A Russian bank, one of the country’s largest by assets, has conducted a successful trial with digital ruble transactions processed through its mobile app. The state-owned Promsvyazbank was one the institutions placed under Western sanctions earlier this year in connection with Moscow’s actions in Ukraine.

Promsvyazbank (PSB) is one of the first Russian lenders to join the trials of the central bank digital currency (CBDC) issued by the Bank of Russia. According to a report by the business news outlet Plus Journal, the bank has recently tested digital ruble transactions through its app for mobile devices.

To carry out the operations, participants had to pass a registration in the application and set up a digital wallet. Then, using their account, they were able to exchange regular electronic bank money for digital rubles and transfer digital cash to other clients of the bank as well as those of other banks taking part in the pilot project.

All the information about the performed transactions was provided by the digital ruble platform operated by the Central Bank of Russia (CBR), and was immediately reflected on the balances of the users’ digital wallets in the smartphone app, the report details. The platform’s prototype was launched by the monetary authority late last year.

“PSB is one of the first banks to implement a simple and understandable technology for making transactions with digital rubles in a mobile application and successfully test it. We see great potential in this instrument, which we expect will become a new settlement standard in the Russian economy,” stated Senior Vice President Alexander Chernoshchekin, who heads the bank’s digital business unit.

The top executive added that the successful testing lays down the foundation for future operations with the digital ruble and opens up new opportunities for the Russian public and companies. Reliable and secure transfers in digital currency will be available to the population while the state will have additional tools to administer budget payments and targeted social payments, he elaborated.

The new settlement technology will help businesses solve the issue of automating all payments and internal business processes, Chernoshchekin added. Bank of Russia is responsible for the storage and accounting in the digital ruble ecosystem and CBR officials claim all payments are subject to encryption and other measures to prevent fraud.

No less than a dozen credit institutions have decided to join the testing of the digital ruble, once their systems are ready to connect to the CBDC platform, as part of the trials that started in early 2022. This past summer, Russia accelerated the schedule for the project, aiming for a full launch of its digital currency in 2024.

Promsvyazbank is among the top 10 banks in Russia by assets and deposits. Once a private bank owned by Russian oligarchs, the brothers Dmitry and Alexei Ananyev, it was nationalized by the Russian government in 2018 and has since been recognized as a bank supporting Russia’s defense industry. It has been targeted with sanctions imposed over Russia’s military intervention in Ukraine.

Do you think Russia may introduce the digital ruble earlier than planned? Share your expectations in the comments section below.