Study Identifies the Top 10 States in America Most Interested in Bitcoin, Ethereum 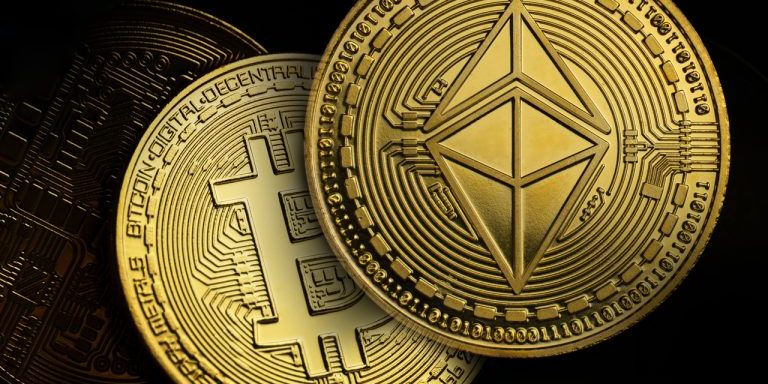 On September 2, the crypto market aggregation web portal Coingecko.com published a study that identifies the top ten states in America that are most interested in the two leading digital currencies, bitcoin and ethereum. The team leveraged Coingecko’s page traffic data and found that California captures 43% of the traffic visiting the site’s bitcoin and ethereum web pages.

California and Illinois Lead the Pack, New Jersey and Indiana Ranked the Lowest

Between May 2 and August 21, 2022, Coingecko’s researchers conducted a study that aims to determine the top 10 and 20 states in America that are the most interested in the two leading cryptocurrencies, bitcoin and ethereum.

Coingecko utilized the site’s web traffic data and indexed the data set to 100, with 100 being the highest point for web page traffic scores. The crypto market aggregation website is popular as it has a similarweb.com global rank of 1,743 and in the U.S. it’s 3,150.

In the last month, coingecko.com recorded 44.4 million visits according to statistics on September 3. Coingecko’s study indicates that California dominated out of all the states in America and Illinois had the second highest index score.

Residents from Illinois visited the bitcoin web page a lot more, while ethereum’s web page was visited a lot less. Most of the top 20 states had a higher score for bitcoin, but states like New Jersey, Wisconsin, Colorado, and Florida had a higher rank score for ethereum.

New Jersey and Indiana had the lowest ratings (1.5) out of the top 20. Out of the top 20 states, Coingecko’s study shows bitcoin dominates in interest by 76% while ethereum has 24%.

Following the second most interested state, New York, Florida, Washington, Pennsylvania, Texas, Virginia, Georgia and Arizona followed in popularity. Coingecko’s COO and co-founder Bobby Ong explained that he wasn’t surprised that California was the most dominant state in the U.S. regarding interest in bitcoin and ethereum.

“It is unsurprising that California, as one of the world’s major technological hubs, takes the crown in ‘blue-chip’ cryptocurrency interest,” Ong said in a statement on Friday. “What’s especially notable is Colorado, Wisconsin, New Jersey, and Florida’s interest in Ethereum over Bitcoin. It remains to be seen how these rankings and market shares will play out in the coming months, with Ethereum’s Merge around the corner.”