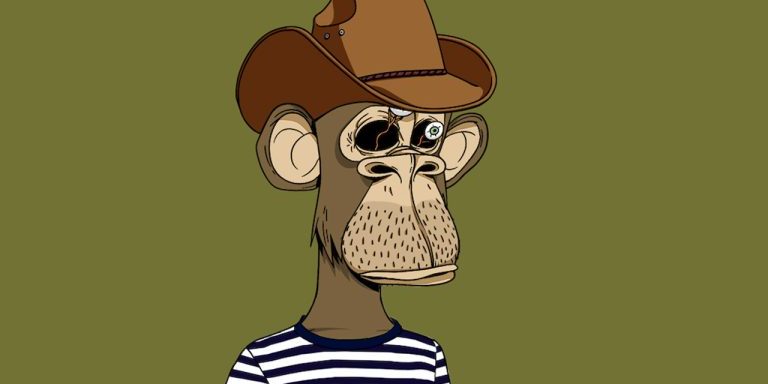 Non-fungible token (NFT) sales jumped 26.76% higher this week, as NFT sales statistics show that $180.43 million in NFT trades were recorded this week compared to last week’s $142.33 million. While Ethereum-based NFTs captured the lion’s share of volume this week with $79.2 million, Ethereum-based NFT sales are down 23.65% during the past seven days.

NFT sales are up this week more than 26% higher than the week prior, according to metrics collected by cryptoslam.io. 17 different blockchain networks raked in over $180 million in NFT sales after recording $142.33 million last week. The top collection this week was Uniswap V3 NFTV1 Polygon with $68.65 million in sales. The week’s top collection was followed by the Bored Ape Yacht Club (BAYC) NFT compilation raking in $7.58 million in sales this week.

Immutaswap.io, Digidaigaku, and Sorare followed the top two collections in terms of sales with $5.9 million to $7.35 million. Ethereum (ETH) recorded the most NFT sales with $79.29 million which was followed by Polygon’s $69.46 NFT sales. Ethereum and Polygon were followed by Solana, Immutable X, and Binance Smart Chain. Flow ranked six this week with $2.02 million in sales, down 54.19% lower than the week before.