UFT price: What is UniLend Finance and Why Did it Just Soar? 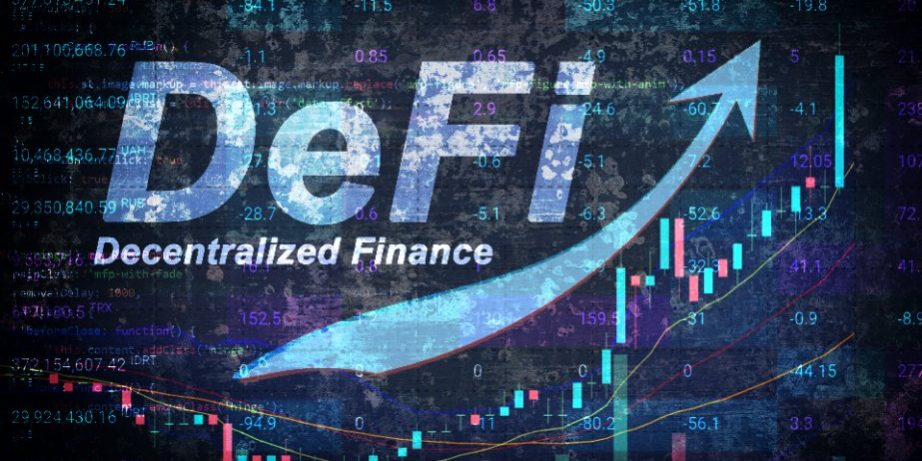 UFT price went parabolic on Friday as demand and volume for the token rose. UniLend Finance’s token climbed to a high of $0.400, which was the lowest level since April of this year. It has jumped by over 475% from its lowest level in 2022, giving it a market cap of more than $22 million.

What is UniLend Finance?

UniLend Finance is a relatively small but fast-growing blockchain project that is in the decentralized finance (DeFi) industry. It was launched a few years ago to compete with larger platforms like Compound, Aave, and Maker.

There are several reasons why the UFT price has jumped in the past few weeks. First, the platform has continued to grow its ecosystem through partnerships. Early this week, UFT was listed on DEXTools, where users can easily track UFT pools in real time.

It also reached a partnership with UpBots, which describes itself as a gateway for cryptocurrencies. Some of the other most recent partners are Algo Blocks and Life Labs. It now has over 100 partners, including Binance. Unilend Finance price is also jumping as investors wait for the upcoming Omnis mainnet launch.

The four-hour chart shows that the UFT price has been in a bearish trend in the past few days. It then went parabolic on Thursday and Friday as the developers launched several partnerships. As it rose, it managed to move above the important resistance level at $0.3335, which was the highest point on May 26.

As expected, the coin managed to rally above the 25-day and 50-day moving averages while the Relative Strength Index (RSI) moved to the extreme overbought level. The same is true with other oscillators like the Money Flow Index (MFI) and Stochastic have moved to their overbought levels.

Therefore, there is a likelihood that the coin will pull back sharply in the coming days. If this happens, the next reference level to watch will be at $0.25, which is about 30% below the current level.

The post UFT price: What is UniLend Finance and Why Did it Just Soar? appeared first on CoinJournal.