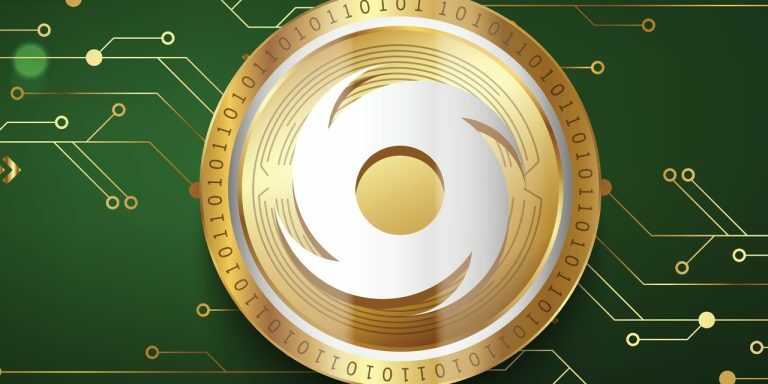 On September 8, the crypto security and smart contract auditing firm Certik revealed that 500,000 DAI was sent through the Tornado Cash mixing platform after the funds were stolen in August 2021. The digital assets originally stemmed from the DAO Maker breach that saw the loss of more than $7 million in ERC20 tokens and stablecoins.

Despite the U.S. government banning the Ethereum-based mixing application Tornado Cash, the application is still used regularly. On Thursday, the crypto security company Certik tweeted at 7:30 p.m. (ET) about the movement of DAI. “We are seeing a movement of 500,000 DAI to Tornado Cash from EOA 0x0B789,” Certik said. “The address is directly connected to the DAO Maker exploiter who stole funds from [the DAO Maker]. Stay safe out there.”

DAO Maker is a crowdfunding decentralized finance (defi) application and is not the same project as Makerdao, the issuer of the stablecoin DAI. The crypto-fueled fundraising protocol DAO Maker was hacked in August 2021, according to an ask-me-anything (AMA) event featuring DAO Maker’s CEO Christoph Zaknun. The hackers were able to siphon $7 million in ERC20 tokens and stablecoins from 5,251 user accounts. At the time, the blockchain firm Cipherblade detailed it was conducting an investigation into the DAO Maker exploit.

OFAC’s move to ban Tornado Cash was met with criticism toward the Treasury Department’s decision. The non-profit that focuses on policy issues, Coin Center, said on August 15 that OFAC’s Tornado Cash ban “exceeds statutory authority,” and said the organization planned to “engage” with the Treasury watchdog. Furthermore, Coinbase announced on September 8, that the company is “funding a lawsuit brought by six people challenging the U.S. Treasury Department’s sanctions of the Tornado Cash smart contracts.”