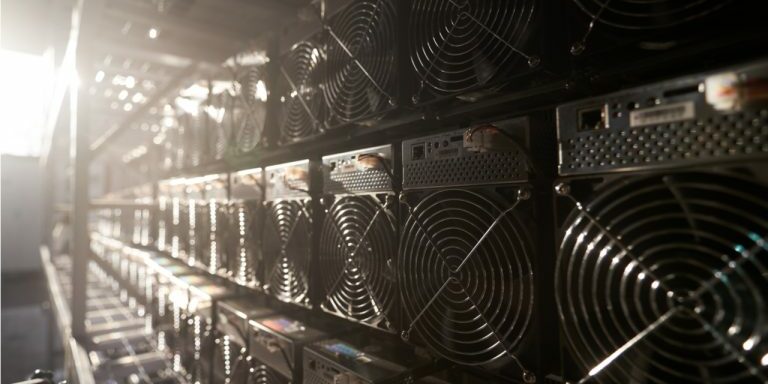 The Argentine tax authority (AFIP) found three different clandestine cryptocurrency mining farms last week. The farms were located in San Juan and in the city of Cordoba. More than $600,000 in hardware was found at just one of these locations, and the high level of power consumed helped the institution track these farms.

The Argentine tax authority (AFIP) has put its eyes on the business of illegal cryptocurrency mining and has already detected three clandestine cryptocurrency farms in the last week. Two of the farms were located in the city of Cordoba, and one in San Juan. The last one was identified by the organization because the import of mining equipment was being done by a company that had no license.

The two farms in Cordoba were detected thanks to the high consumption of power that these farms need to operate. According to authorities, the mining operations were using 85,000 kilowatts of energy every month, at an expense of $7,000. One of the companies operating the farms had undeclared benefits of more than $200,000, with $600,000 invested in mining hardware.

In the procedure executed in the Province of San Juan, the Argentine tax authority was able to detect the cryptocurrency address that received the crypto mined in the operation. The equipment was located in a refrigerated chamber designed to store fruits. In an official statement, the AFIP explained:

One of the disrupted companies had carried out 474 transactions in the Ethereum (ETH) virtual currency data chain from January 31 to date, for which they had received 137.25 units of that asset, equivalent to $217,000, which had not been declared.

According to analysts, the activity of mining cryptocurrency has become a lucrative business in Argentina due to the cheap and relatively stable supply of energy, and the presence of high-speed internet. This has even put the country in the sights of international cryptocurrency companies seeking to establish their operations on Argentine soil.

One of these companies is Bitfarms, a Nasdaq-listed mining conglomerate that is already building a mega farm in the country that will allow it to power 55,000 miners, to expand its mining capacity to reach its 8 exahash per second (8 EH/s) by the end of this year.

However, the country began to eliminate the subsidies for power provided for cryptocurrency mining companies in February, with Cammesa, the energy wholesaler, raising power fees four-fold for these operations.

What do you think about the recent discovery of three clandestine cryptocurrency mining farms in Argentina? Tell us in the comments section below.