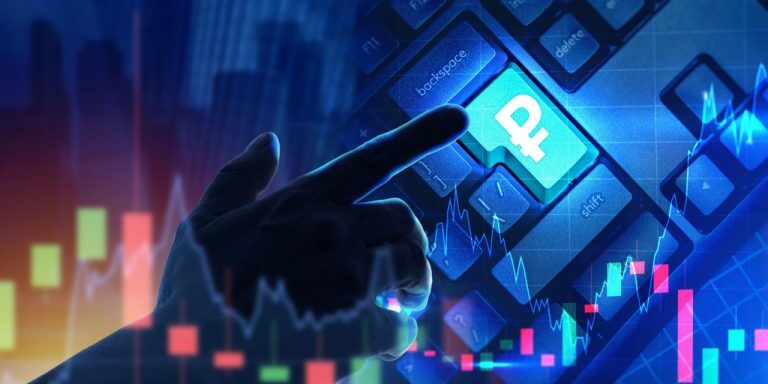 Days after the two institutions agreed on the need for cross-border crypto payments, the finance ministry and the central bank of Russia are once again highlighting their different priorities. While the treasury department aims for legalizing cryptocurrency payments in the coming months, the monetary authority says it will “actively promote” its digital currency for international settlements.

The Central Bank of Russia (CBR) will “actively promote” the employment of the digital ruble in cross-border payments, its Governor Elvira Nabiullina stated in a documentary aired by the Russia-24 TV channel. The film was devoted to the 220th anniversary of the Ministry of Finance of the Russian Federation.

The department recently announced it had reached an agreement with the monetary authority on the need to legalize international crypto payments in the face of Western sanctions. In the current conditions, “it is impossible to do without cross-border settlements in cryptocurrency,” the two regulators concluded, according to the ministry.

On the backdrop of these statements by government officials about the importance of using cryptocurrency as a means of payment that can reduce sanctions pressure on Russian exporters and importers, the CBR indicated it intends to prioritize the use of the state-issued digital currency.

In her interview, quoted by Bits.media and RBC Crypto, Nabiullina insisted that digital financial assets (DFAs), those that have an issuer according to current Russian law, “are a desirable alternative to private cryptocurrencies.” Russia is also exploring stablecoin settlements with friendly nations.

The governor pointed out that many Russian banks and other financial organizations are interested or are already participating in the pilot project for the Russian central bank digital currency (CBDC), which will be completed by next year. She also remarked that the digital ruble platform will be linked to the digital currencies of other nations. The CBR chairperson stated:

We will actively promote the possibility of cross-border payments using the digital ruble.

Nabiullina added that subject to the successful completion of the pilot, the Bank of Russia will begin to gradually introduce the digital ruble in domestic circulation in 2023, by carrying out certain types of operations with the government-backed coin.

At the same time, the finance ministry plans to start the regulatory process for cross-border crypto payments during the fall session of the State Duma, Moiseev said during the Eastern Economic Forum in Vladivostok this week. The official noted that even now these payments are not banned but emphasized it’s necessary to legally regulate the exchange of cryptocurrency with fiat money.

Do you think Russia will adopt both the digital ruble and cryptocurrency in international settlements? Tell us in the comments section below.