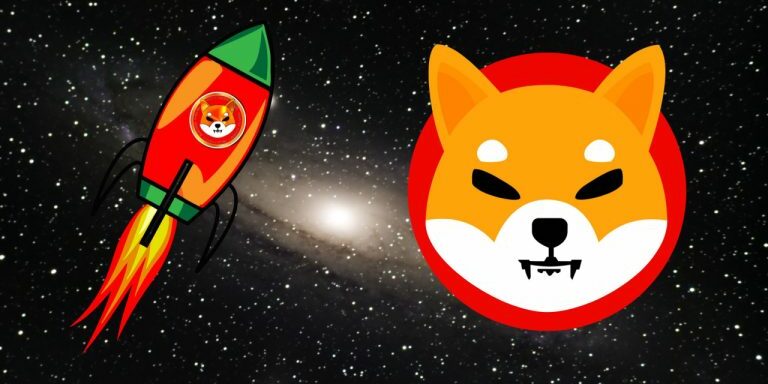 Shiba inu moved to a three-week high on Friday, as crypto markets surged during today’s session. Markets were mainly in the green, as bullish sentiment returned to end the week. Cosmos was a notable mover once again, as the token rose by over 20% today.

SHIB/USD rose to an intraday high of $0.00001379 on Friday, as prices broke out of two consecutive resistance points.

The first ceiling that SHIB rose past was the $0.00001290 level, which has been in place since late August.

Following this, bullish momentum intensified, with the token surging towards another resistance level of $0.00001380.

As of writing, some of today’s earlier gains have eased, as the relative strength index (RSI), moved closer to an obstacle at the 54.00 mark.

Cosmos (ATOM) was higher for a third straight session, as prices rose to a fresh four-month high this afternoon.

Following a rally beyond its ceiling of $13.35 during yesterday’s session, ATOM/USD hit a high of $16.23 earlier today.

Today’s move sees ATOM climb to its highest point since May 7, and comes as the token has now risen by nearly 30% in the past two days.

Looking at the chart, the RSI is now tracking at 72.23, which is deep in overbought territory.

Overall, price strength is now at its strongest point since the start of the year, which could potentially see bears begin to reenter the market.

It is yet to be determined if ATOM has hit its current peak, or if this week’s run can be extended into the weekend.

Do you believe cosmos can hit $20.00 in September? Let us know your thoughts in the comments.