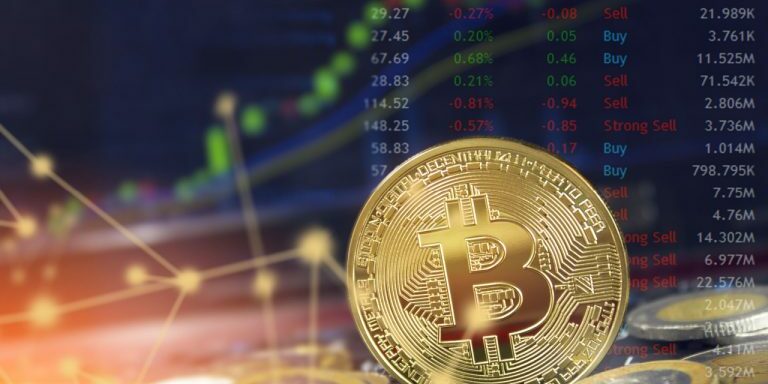 Bitcoin rose by over $2,000 in the last 24 hours, as markets responded to bullish comments from United States Federal Reserve Chair Jerome Powell. Speaking yesterday, Powell stated, “We need to act now, forthrightly, strongly as we have been doing.” Ethereum also surged, moving above $1,700 on Friday.

Speaking on Thursday, the Fed Chair hinted at further rate hikes, stating that, “My colleagues and I are strongly committed to this project and we will keep at it until the job is done.”

As a result of these hawkish comments, crypto prices surged, with BTC/USD racing to an intraday peak of $21,080.49 on Friday.

The rally comes days after the token was trading at a low of $18,527.71, which was the lowest point BTC had hit in two months.

Bitcoin is now trading at its highest point since August 26, with bulls seemingly targeting a higher ceiling of $21,600.

As of writing, the 14-day relative strength index (RSI) is tracking at 52.29, which is its strongest point in almost a month.

ETH/USD raced to a high of $1,711.84 earlier today, which comes as the token moved past a key resistance point.

Following a low of $1,594 on Thursday, ETH struggled to break out of its ceiling at $1,615, however that changed earlier in today’s session.

Ethereum rallied beyond not only the aforementioned resistance, but has since broken another ceiling at the $1,700 mark.

As of writing, ETH is trading at $1,705.95, which is its strongest level since August 25, following a similar break out.

In order to overcome the peak seen in late August, bulls will likely need to intensify their pressure, possibly targeting $1,800 in the process.

Could we see ethereum hit $1,800 this weekend? Leave your thoughts in the comments below.