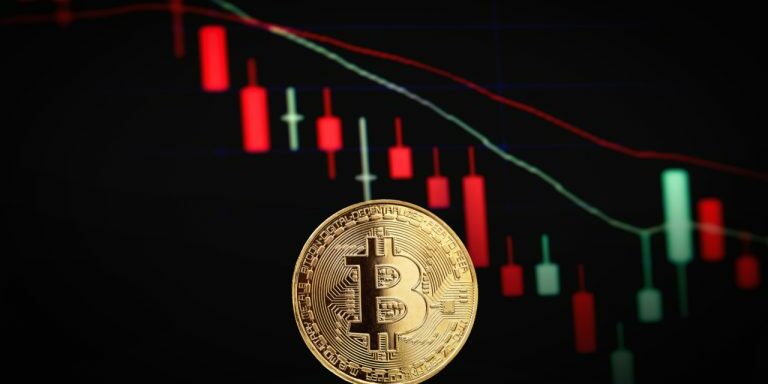 Almost ten days into September, market volume in bitcoin has started rising, as traders return to action following the summer break. As volume returns, so does volatility, with this week showing both high levels of bullish and bearish sentiment in the token. Looking forward to the remainder of the month, the main question is undoubtedly whether either of these can prevail, or will price consolidation continue for another month.

Last Friday saw the release of August’s non-farm payrolls (NFP). Which showed that 315,000 jobs were added to the U.S. economy.

Although the labor market continues to be the bedrock of optimism in the United States, it has not been enough to avert attention away from the inflationary crisis.

Despite the better-than-expected NFP number, bitcoin fell to two month low the day after the data was released, dropping below $18,600.

Since then prices of BTC have mostly consolidated, trading between a floor of $19,500 and a resistance of $20,200.

However, as of writing this, the token has surged in today’s session, with prices once again moving above $21,000.

Some attribute this rally to comments from Fed Chair Jerome Powell, who all but confirmed that rate hikes will continue, until “the job is done”.

Should this happen, the relative strength index (RSI), which is currently tracking at 53.95, will likely be near a collision with a ceiling of 61.50.

Ultimately, in the short term, there looks to be a rise in bullish sentiment, however as this sentiment grows, so will the questions on how long this can potentially be sustained.

Based on this, some may expect further consolidation during September, however, it could take place at a higher range, than August’s support and resistance levels.

A key indicator in September will be the RSI, and the possibility of it breaking out of 61.50. If this should happen, BTC will likely be above $23,000 by the end of the month.

What price do you expect bitcoin to be trading at in one month’s time? Let us know your thoughts in the comments.