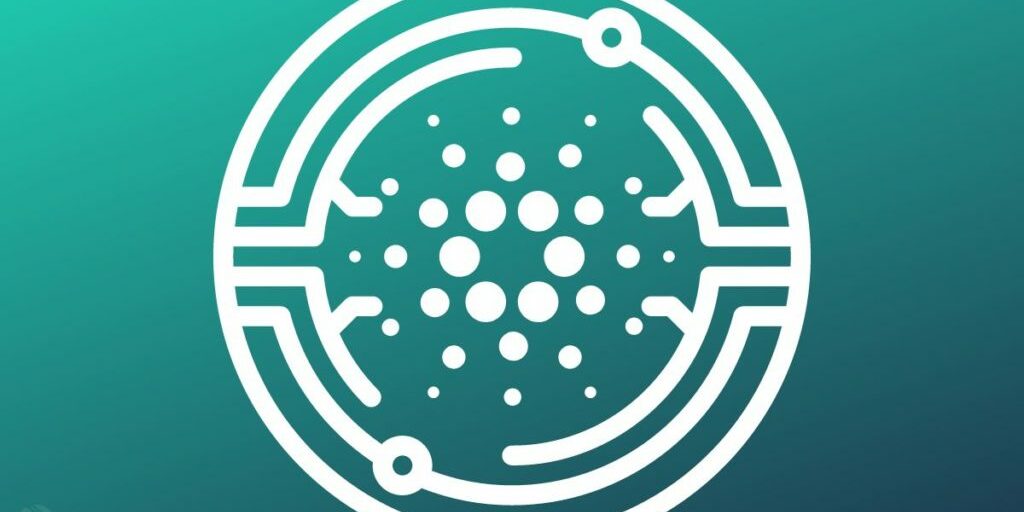 The long-awaited Cardano Vasil Upgrade continues to gain traction as fifteen exchanges and projects have stipulated readiness before the upgrade. One of them is Binance, the biggest crypto exchange by trade volume.

According to a recent post by IOG, Binance, OKX, Gate.io, BitMart, Bitcub Official, Bitmark Exchange, and Litebiteu have reported their readiness. Others ready for the upgrade include; MEXC, Bitrue, BKEX, WhiteBit and AAX, which are among the top 12 exchanges by liquidity. They also contribute to roughly 33% of the total exchanges committed.

Last month, IOG stated that it would be tracking down three key factors leading to the launch of Cardano’s Vasil Upgrade, which include:

The final node has to create 75% of mainnet blocks. The final Vasil node version 1.35.3 was released last month, using it on the pre-production environment and the Vasil devnet.

Second, on the list – seeing more than 25 exchanges upgraded before the upgrade. This meant that the number would represent 80% of liquidity.

The top Cardano-based decentralized applications were upgraded to the new node version 1.35.3.

In Response to the ecosystem readiness, IOG handed out a report stating that 94% of the mainnet blocks have already been created by the last Vasil node version 1.35.3, meaning that the node readiness measure has already been met.

Also, WingRiders has shown readiness by ticking the tested status in the devnet, production and pre-production setting alongside Cardano dApps, Lending pond, Meld, DQuadrant and Revuto, which joined the list days ago.

Whales Increase Their Activity On Cardano

Cardano is experiencing buying pressure as ADA ranks among the top ten purchased assets in trading volume, according to Whalestats.

Charles Hoskinson, Cardano’s founder, explains that the Cardano ecosystem is more vital than ever as he termed the “macro factor dominance” According to Charles, “Cardano has never been stronger, and frankly, many other projects are all solid across the industry, yet you don’t see that reflected-just a sea of red. Macro factors always win out.”

At the time of writing, Cardano is trading at $0.49, a 4.73% increment in the last 24 hours. This gives hope to the Cardano community as more is expected of Cardano before and after the upgrade.