Ether On Cusp Of Outperforming Crypto Majors As Analyst Sets Conditions For $4,800 High 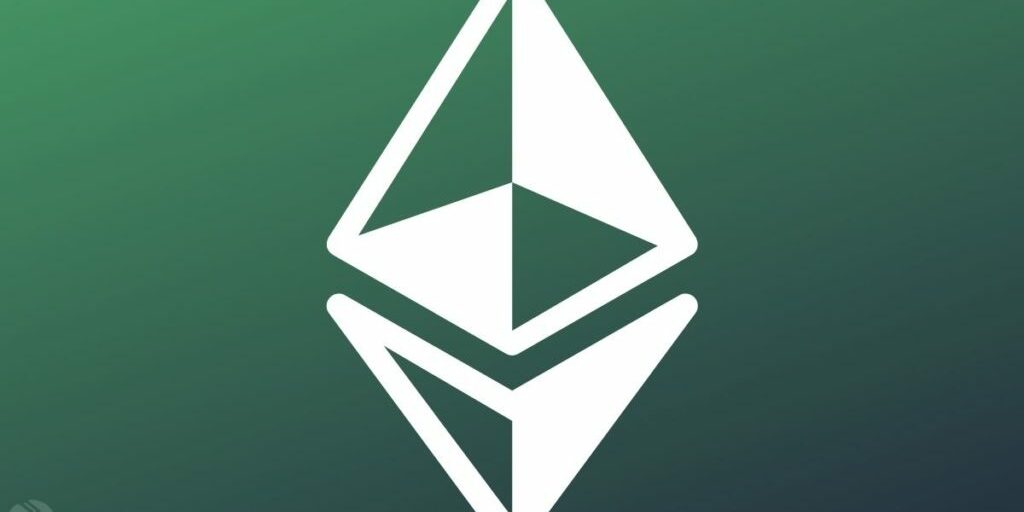 As the crypto markets continue on their path to recovery, the space hopes for breakouts in the foreseeable future that could potentially influence the recuperation. Amidst the speculations, a notable crypto analyst has mentioned that he expects ETH, out of all assets, to stage a breakout from current levels, further highlighting conditions for a high of $4,800.

Renowned crypto analyst Crypto Kaleo (@cryptokaleo) took to Twitter to share his market thoughts. “If anything has a chance of making it back to the highs from here, it’s ETH,” the anonymous crypto trader said to his large following.

Kaleo further mentioned that ETH could soar back to the $4,800 levels as the Merge approaches if certain conditions are met. According to him, if BTC can reclaim the $32k zone and the ETH/BTC pair reaches the previous ATH of 0.15 before the Ethereum Merge occurs, the community would be witnessing an ETH price of $4,800. ETH is currently trading at 0.085 BTC.

“Don’t think we see much past that, but the hype of the flippening narrative will be the only thing you see on the timeline if ETH gets anywhere close to those levels,” Kaleo added, further advising his followers to take profits if those levels are reached, stating that the community would be “at peak euphoria” then.

ETH has surged by 61% since the beginning of July

Additionally, Kaleo mentioned that the levels highlighted are more likely to be a reality if the ETH/BTC market cap ratio is caught up in resistance of an all-time high value of 0.72 – an approximate 56% increase from the current ratio at the time of writing.

Kaleo’s forecast is majorly influenced by ETH’s latest performance in the past three weeks and the build-up to The Merge, which has prompted a lot of whales and sharks to accumulate more tokens in preparation for the price movements the event would eventually induce.